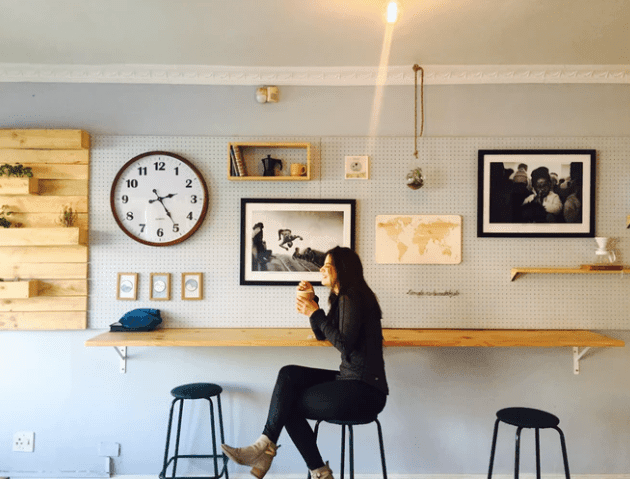 If you’re only focusing on building relationships with candidates who are a good fit for roles today, you might be missing out on future opportunities. In this two-part series, we’re sharing stories from the Greenhouse Recruiting team and exploring how the Greenhouse CRM (Candidate Relationship Management system) can support continued communication and re-engagement with prospects and candidates. Check out Part 1 for stories about how using the CRM created a more efficient recruiting process and a better candidate experience. 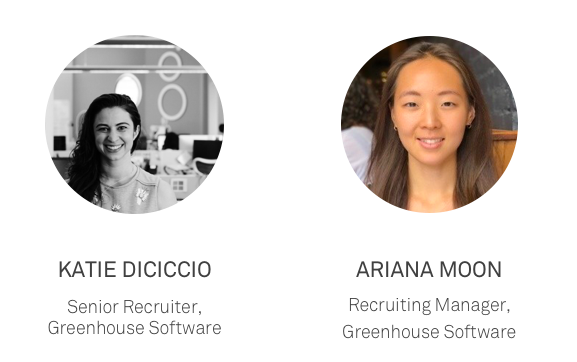 People who aren’t the right fit today might be tomorrow

When you have roles that come up frequently, a CRM can help you run a more streamlined search instead of starting from scratch every time. Greenhouse Recruiting Manager Ariana Moon experienced this with an Account Executive candidate who was initially referred to the Sales team. “She was deemed too junior for the role at the time, so we decided not to move forward with her. Then, almost a quarter later, we re-opened the role.” By using Greenhouse CRM to go back through promising candidates, Ariana explains, “I resurfaced her as a candidate and determined that while she’d been too junior a few months ago, she might be a good fit now.”

After kicking things off with a short, informational call, Ariana confirmed that she’d be a good fit for the Account Executive role that was open now. The prospect agreed and re-engaged in the process as a candidate and was ultimately hired. This expedited process took only three weeks—a huge improvement over what’s usually expected for that role.

On average, that search would’ve taken eight to ten weeks. That means we saved five to seven weeks of time and effort and were able to have a new Account Executive ramped in her role that much faster, which meant that much more revenue generated for Greenhouse sooner. That’s a win for everyone. – Ariana Moon, Recruiting Manager

Just because someone isn’t a good fit at this moment, that doesn’t mean they won’t be in the long term. This is based on the concept of the growth mindset, which means that people improve over time. Instead of viewing candidates as static in their skill set, you recognize raw abilities and raw talent and keep in mind that people are always evolving. Think about long-term relationship building rather than just filling the roles you have open today.

We’ve already mentioned that you may sometimes reject candidates who are not the right fit because they don’t have enough experience, but the opposite can also be true. Sometimes the role you’re filling may be too junior to keep a candidate engaged as an employee, but that doesn’t mean they’ll never be the right hire for your organization.

Greenhouse Senior Recruiter Katie DiCioccio recently experienced this with a Product Marketing Manager role. Within the CRM, she’d initially identified and engaged with a prospect, but he was deemed over-experienced for our business needs at that point in time.

Katie says, “After explaining this to the candidate, I put his profile back in the CRM in our ‘Promising Candidate’ pool in the hopes that his skill set and the team’s needs would align in the future.”

As time went on, the scope of the role changed and we needed a more senior Product Marketing Manager to own the positioning of our core product: Greenhouse Recruiting. Since this role was filling a higher responsibility than we originally anticipated, the search now justified hiring someone more senior. Katie explains, “I messaged this person via the CRM to see if he was interested. Luckily he was still on the market! Once again, he was converted into a candidate, this time for us to conduct later stage interviews. We ended up making him an offer and hiring him!”

Priorities and needs are always shifting, but the core elements of your company values are likely to stay the same. So if you find promising candidates who aren’t the right fit at the moment, a CRM ensures that they don’t get lost and you can re-engage them when the timing and leveling are right.

These stories help illustrate the power of investing in relationships with prospects and candidates. You can save time and resources, which is especially beneficial when roles come up unexpectedly or your recruiting team is at capacity. In the case of revenue-generating roles, it’s easy to see a clear return on investment—imagine what’s possible for a Sales Development Representative or Account Executive to achieve in the five to seven weeks you racked up by reducing your hiring process time.

Continuing to build relationships with prospects and candidates can also have a wider ripple effect on your talent brand, since people are likely to share these positive experiences with their networks. It takes some work, but ultimately recruiters are in the business of relationships, and this type of relationship-building is definitely worth adding to your repertoire.

Curious for more? Discover how Greenhouse CRM can support relationship-building activities in your own recruiting org.