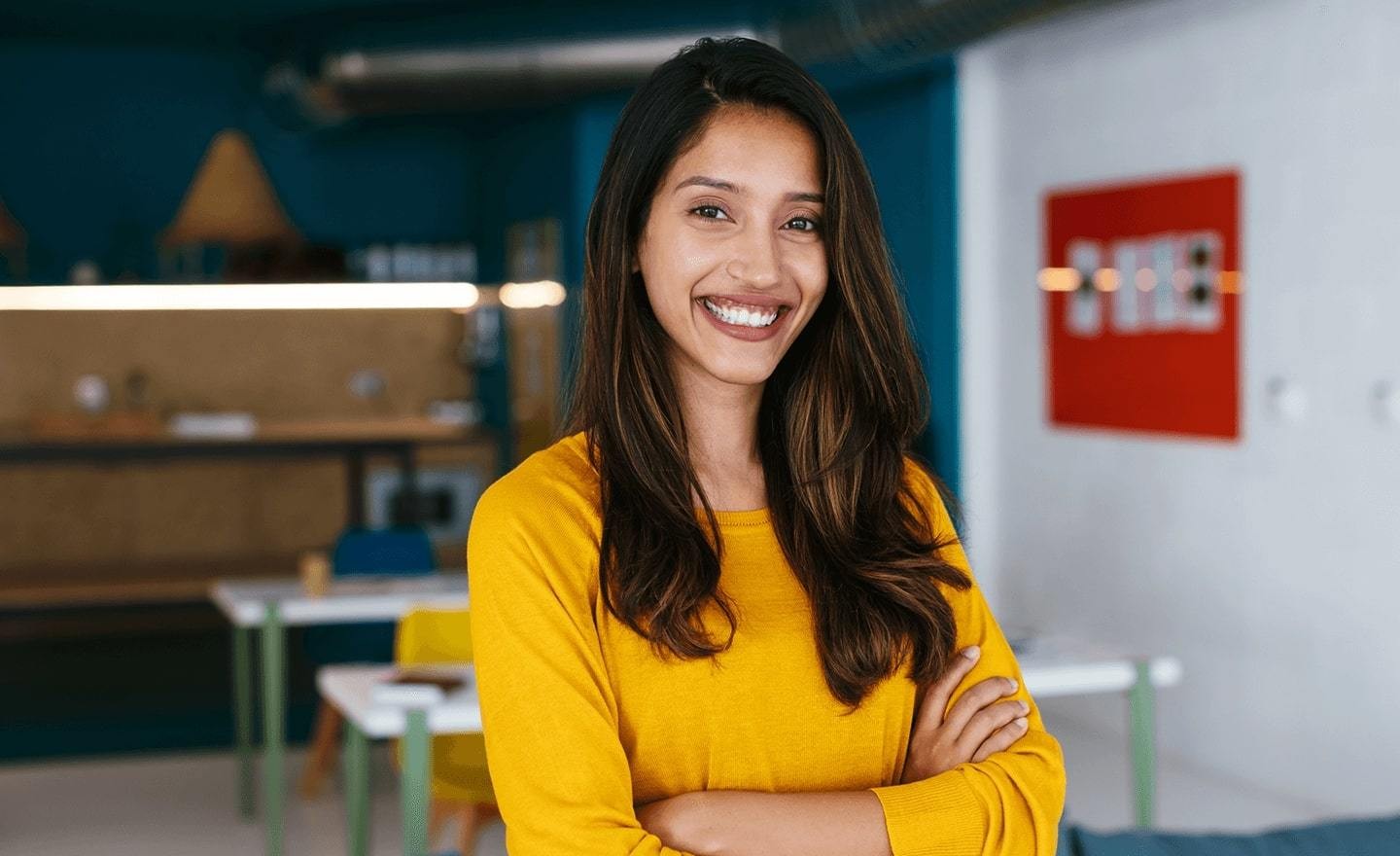 Much of recruiting revolves around excellent relationship-building: working with hiring managers to understand what they’re looking for, engaging with interviewers so they’re excited to participate in the hiring process, establishing rapport with prospects. That’s already a lot of pressure on a recruiter’s ability to create, nurture, and make relationships succeed.

Now, there’s a new dimension of relationship-building, which involves keeping communication open with promising candidates who might not be the right fit for your company... right now. It’s essentially a recruiter’s long game.

Luckily, there are tools that facilitate this type of re-engagement, like the Greenhouse CRM (Candidate Relationship Management system).

We sat down with a few members of the Greenhouse Recruiting team to learn how they’ve used the CRM to re-engage with past prospects and candidates to fill job searches faster. Here are their stories.

Making the most of positive first impressions

“We had a Product Designer role open up last quarter. I ran the same search a year ago, so the first thing I did was revisit my old sourcing list in Greenhouse CRM,” says Greenhouse Recruiting Manager Ariana Moon.

When going through this process, one prospect stood out to Ariana. She’d responded to say thanks but she wasn’t looking to move at that time. She also said, “I’ve always heard great things about Greenhouse. Best of luck on the search.” According to Ariana, “This last part was noteworthy. If someone responds, ‘No thanks’ and shows no interest, that’s one thing, but if they indicate familiarity with our company or product, or even better, a positive impression of us, that’s much more of a warm lead. Because this particular exchange was logged in Greenhouse CRM, I was able to refresh myself on where I’d left off with her.”

Based on the detailed documentation Ariana had on her previous conversation, “I decided to re-engage her. I let her know that we were looking to grow our product design team again. She responded to say that she was on the market, and from there, we re-started the conversation. Ultimately, she went through our entire interview process, and we ended up hiring her for the role. Success!”

The awesome thing about the CRM is that you can re-engage promising candidates and re-enter them into your interview process all before you interview any direct applicants. Revisiting warm leads in Greenhouse CRM is the first thing I do upon opening any role, because then you’re capitalizing on work you’ve done in the past to significantly cut down on the time you spend on a job search. – Ariana Moon, Recruiting Manager

Greenhouse’s Director of Talent Acquisition Jacqui Maguire shared her own story of tapping into the existing network of Greenhouse’s own CRM. “I’m sure a lot of People teams have experienced the position we were in a few months ago. We had a departure that left a really important role empty, unexpectedly, at a time when the Recruiting team was already at full hiring capacity.”

In order to support the business without overworking any of the Recruiters on her team, Jacqui decided to ask Senior Recruiter Katie DiCioccio if there were any promising candidates from the last time the role was open. Jacqui explains her reasoning: “I was hoping this would give us a head start—and it did!”

Katie describes the Greenhouse Recruiting team’s approach to building ‘Promising Candidates’ talent pools in the CRM: “We use this for anyone who’s a silver medalist or who we want to highlight as promising in some way for the future. I went to the Promising Candidates pool, refined it by the role title, and shared the list with the interim manager of that team.”

This quick search brought up one candidate who really stood out to the hiring manager. Katie explains, “Instead of starting from square one, posting the job, going through the whole process, he reached out to the candidate, took him out to lunch, and felt comfortable that his skill set was still really strong and what the team needed, so they put together an offer.”

By starting with promising candidates in the CRM, “We took what normally would have been a three-month search and made it into essentially a one-week process,” says Katie.

I think a compelling part of this story is the candidate’s perspective. A lot of times when you get rejected, companies will tell you, ‘We’ll keep your résumé on file in case we have any future opportunities,’ and in this case, we really did! – Katie DiCioccio, Senior Recruiter

When the role reopened, CRM refinements made it easy for Katie to find the right candidates to re-engage with. The fact that so few companies do this at the moment also puts you at a clear advantage, since candidates don’t anticipate this type of interaction. When Katie contacted the candidate, he said, “Wow, I can’t believe you actually stuck to your word. Most companies say that and don’t really mean it.”

Director of Talent Acquisition Jacqui Maguire adds, “The CRM is an efficient way to support the business. Had we not reengaged the stellar candidate from our previous search, there would have been a three-month gap with no one in that important role. As a Recruiting team, we were able to provide a great candidate experience as well as an efficient experience for our hiring manager and hiring teams.”

We’ve got even more CRM success stories and lessons in relationship building coming your way. Stay tuned for Part 2!

Learn more about how Greenhouse CRM can support your relationship-building activities.