HR tech during rapid growth: a fireside chat with 23andMe’s head of recruiting 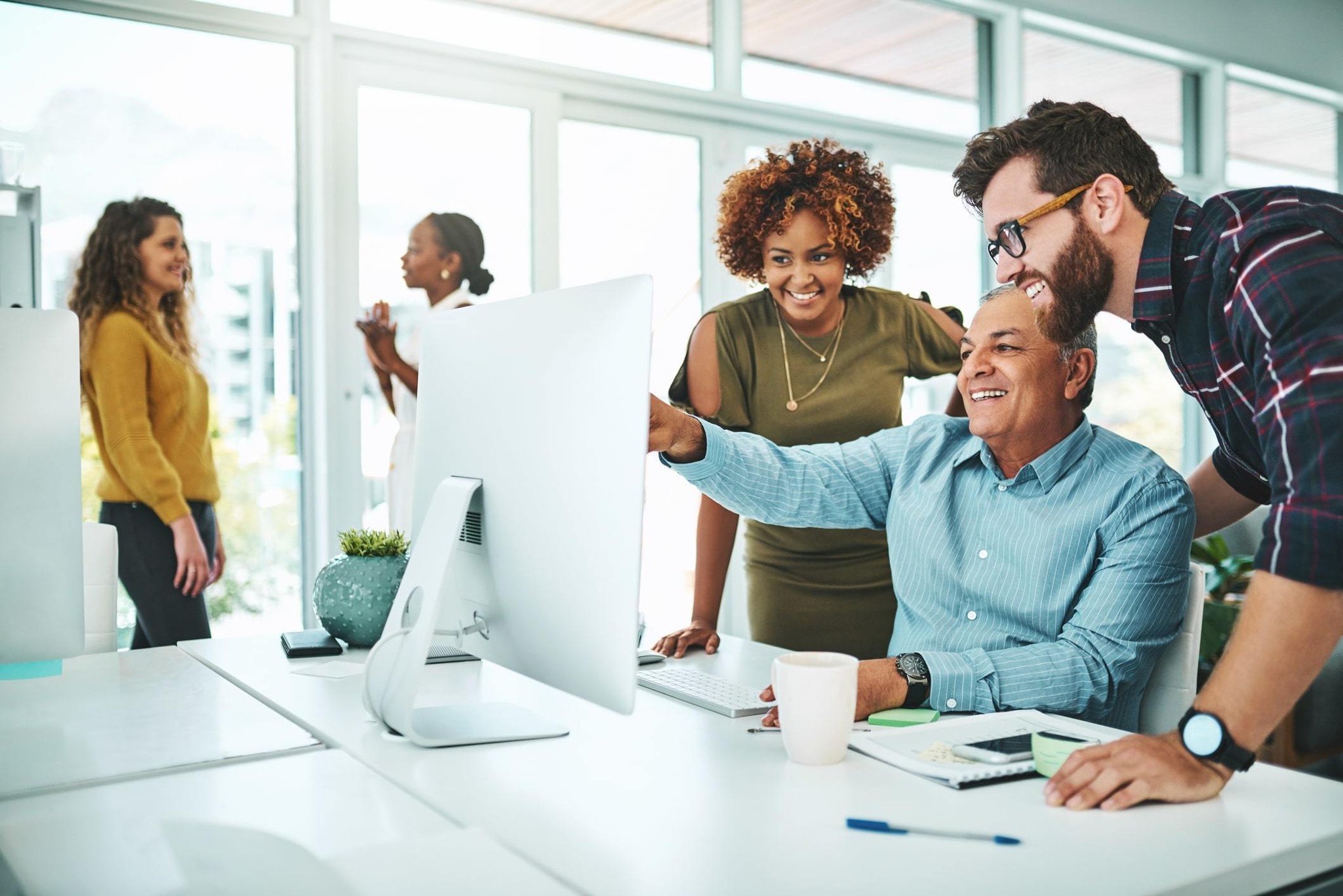 What’s it like to come into a company and overhaul an entire software platform while you’re still getting to know your team and the existing processes? That was the situation 23andMe’s Head of Recruiting Jen Mease found herself in when starting her role there in the fall of 2017. We love this case study of fast learning and adaptation while a company is scaling quickly, and Greenhouse’s Chief Technology Officer Mike Boufford recently sat down with Jen for a fireside chat entitled “Implementing HR Technology & Structure at a Time of Scale.”

We're sharing some of the highlights of their conversation below. Want to watch the full webinar? You can find the on-demand recording here.

Why is Talent such a key focus at 23andMe? For Jen, the answer is simple: “Who you hire is the most important decision you make.” This is especially the case in Silicon Valley, where 23andMe is based. Jen explains that the hiring atmosphere there is competitive and many employees are changing jobs as often as every 18 months. That puts pressure on companies not just to stand out in the recruiting process, but also to seek people who are invested in the long-term success of the company.

Jen has a few tips for how to achieve this. First, she recommends making sure candidates are aligned to your vision and mission, explaining, “If they don’t align with your core values, they’re not going to be there in the long run.” Jen also recommends thinking about the benefits that will show employees you’re investing in them and their families, because they will, in turn, want to invest back in your company. For example, 23andMe offers a $20,000 reimbursement to cover surrogacy, adoption or infertility treatment as well as 16 weeks of full-time paid maternity/paternity leave.

“You can have a super cool product – which many companies do – but if you don’t have the people to build that product and help that company grow, you’re never going to innovate and go to the next level.” – Jen Mease, Head of Recruiting, 23andMe

It can sometimes be a challenge for Talent teams to get executive leadership invested in their processes, but luckily that’s not the case at 23andMe. CEO Ann Wojcicki is involved in reviewing all hiring decisions, for both internal transfers and external hires. “I’m really grateful and privileged to work in a company where the CEO is so invested in hiring,” says Jen.

Choosing Greenhouse as a Talent Partner

One of Jen’s first tasks at 23andMe was switching to a new Applicant Tracking System, a daunting task since the company had been using the same platform for seven years. At the same time, Jen says, “I knew it was the right thing to change because our old system wasn’t supporting our growth and was reducing our efficiency – both for my team and hiring managers and interviewers.”

Jen didn’t want to make such a huge decision without the support of other team members, so she was thoughtful about talking to various stakeholders and getting them involved in the decision-making process. She says, “It was really important that people understood why were making the change and what the benefit was.”

One of Jen’s biggest tips for making a transition like this is to get your engineers involved early. In Jen’s experience, engineers offer a critical and different perspective of how their team would interact with a tool. Plus, by involving them in discussions and decisions, they have some “skin in the game” and will be more likely to support you during rollout and beyond. As CTO at Greenhouse, co-panelist Mike Boufford admits he might be a little biased, but he agrees, saying that engineers tend to be cynical so it’s critical to get their approval for this type of change.

Rolling Out New Technology and Processes

Any time you’re launching a new tool or process, Jen recommends over-communicating. You may feel like you’re saying the same thing 20 times, but remember that not everyone will hear it every time you say it.

Jen suggests using multiple platforms such as staff meetings, email and Slack messages in addition to dedicated training sessions. Offering office hours is another technique that worked well at 23andMe. Recruiters would schedule a few hours every week where they’d be available in a conference room for anyone who wanted some extra support or training.

Another tactic from Jen’s playbook is building relationships across departments and teams. When making a decision like rolling out new technology, involving key stakeholders across different departments can help ensure a successful transition.

But it’s not just about being involved when big decisions are at stake – Jen also encourages members of the Recruiting team to build close relationships with other departments on an ongoing basis. By attending regular staff meetings for the teams they’re recruiting for, recruiters learn more about the business. This practice also helps them build credibility with candidates since they can speak in detail about the current projects and challenges a person on a specific team is likely to encounter.

Working closely with other departments and building relationships makes everything run more smoothly – from everyday interactions to major technology overhauls.

Want to hear more from Jen about how 23andMe approached rolling out Greenhouse while scaling rapidly and some of the lessons she learned along the way? Tune in to the on-demand webinar here.