How to attract talent in an extremely competitive market 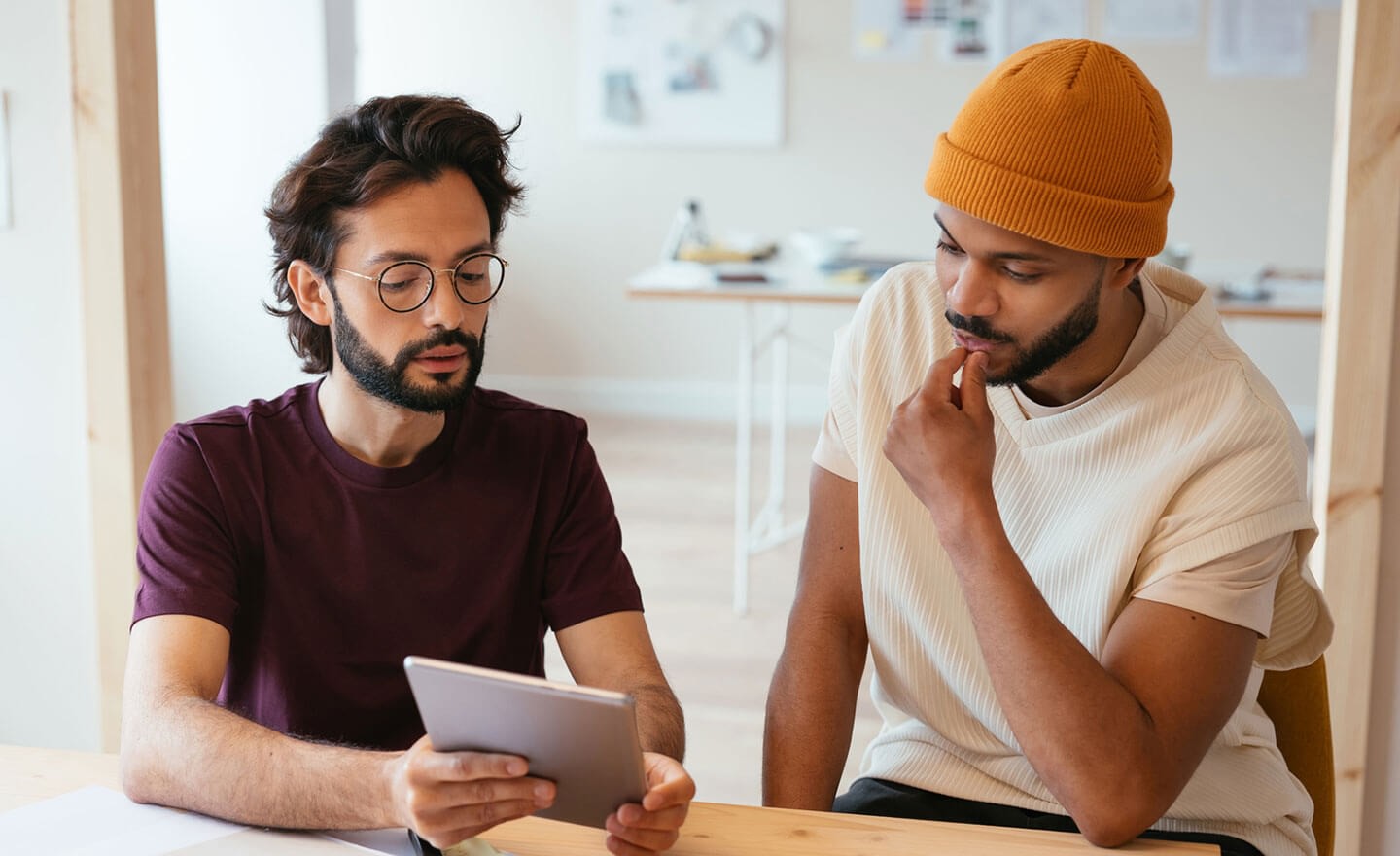 In today’s talent climate, candidates have the upper hand. They’re the ones ghosting companies instead of the other way around. Companies that are slow to respond, don’t provide a transparent look into their interview process and culture or don’t engage candidates throughout the hiring process are losing out on talent.

How are talent leaders making sure candidate experience is their competitive advantage? At Greenhouse Open 2022, Troy Sultan, co-founder and CEO of Guide moderated a panel with Lauren Mirkovich Taft, Director of Recruiting at Sift, Stephanie Burrus, Senior Manager of Business Recruiting at Glossier and Yvette Kamperin, VP of Talent at MURAL. Catch the highlights from their conversation here.

Infuse your entire process with transparency

Remember the last time you were interviewing somewhere? From the outside, it’s easy to feel like you’ve been forgotten or placed at the bottom of the pile anytime you don’t hear anything for a few days. The panelists avoid this scenario by being proactive and transparent in their communication with candidates. Lauren says at Sift they map out each stage of the interview process from phone screen to onsite so candidates know what’s coming next. They also let candidates know who they’ll be meeting with and provide resources to learn more about the company. “Being super transparent upfront is beneficial because we want candidates to want to work at Sift,” says Lauren.

Troy echoes this sentiment, saying, “One of the most useful things recruiters can do is give an overview of every step of the hiring process upfront. We see a ton of success when candidates feel like there’s a plan so they don’t have to feel anxious about reaching out to the recruiter to ask what’s next.” Your plan doesn’t have to be set in stone – sometimes things change and that’s fine, says Troy. If you need to make any adjustments along the way, simply use these as an opportunity to create another touch point with candidates and build rapport. Remember: Transparency is the name of the game. Candidates would rather hear what’s going on inside your company – even if it’s a mistake or a hiccup in the process – than be left in the dark.

The timing of when to discuss salary and compensation can be tricky, but the panelists generally agree that earlier is better. “We never want someone to get all the way to the end of the process with the wrong expectations for compensation,” says Stephanie. And at a company like Glossier that offers equity, these conversations can be quite nuanced. This is why Glossier trains talent partners in how to describe equity and answer common questions from candidates.

Troy says Guide has had a lot of success with offering what they call a compensation preview after the initial phone screen. During this conversation, the recruiter will walk through salary levels as well as Guide’s compensation philosophy and framework. This helps ensure candidates have a clear idea of what to expect if they receive an offer. But just as importantly, says Troy, “This ‘give’ enables us to ‘get’ later in the form of take-home tests or assignments. We’re building a piggy bank of reciprocity where when we ask candidates to do something for us, they feel more willing because we’ve built trust and rapport.”

Collect feedback so you can continue to make improvements

One of the biggest keys to improving your candidate experience? Digging into the data and collecting feedback from your candidates. Yvette says the recruiting process at MURAL is really data driven. They look at pass-through rates and offer acceptance rates every week as well as the candidate surveys from Guide and Greenhouse. Yvette believes the standard format of Greenhouse candidate surveys gives insightful feedback about the hiring process as a whole, while Guide collects feedback at every stage so they get a more granular view as well.

Troy adds that since Guide is a third party and doesn’t pass feedback along to the company until the hiring process is complete, candidates feel more comfortable giving honest feedback. “Candidates feel like they can share because it won’t impact their likelihood of getting hired,” says Troy.

The conversation cemented the fact that the companies that are coming out ahead in this extremely competitive market are being honest and transparent – whether it’s about what to expect in the interview process, how they approach salary and compensation or even acknowledging their own shortcomings and areas for improvement.