How Pinterest customized Greenhouse to scale and make data-driven decisions 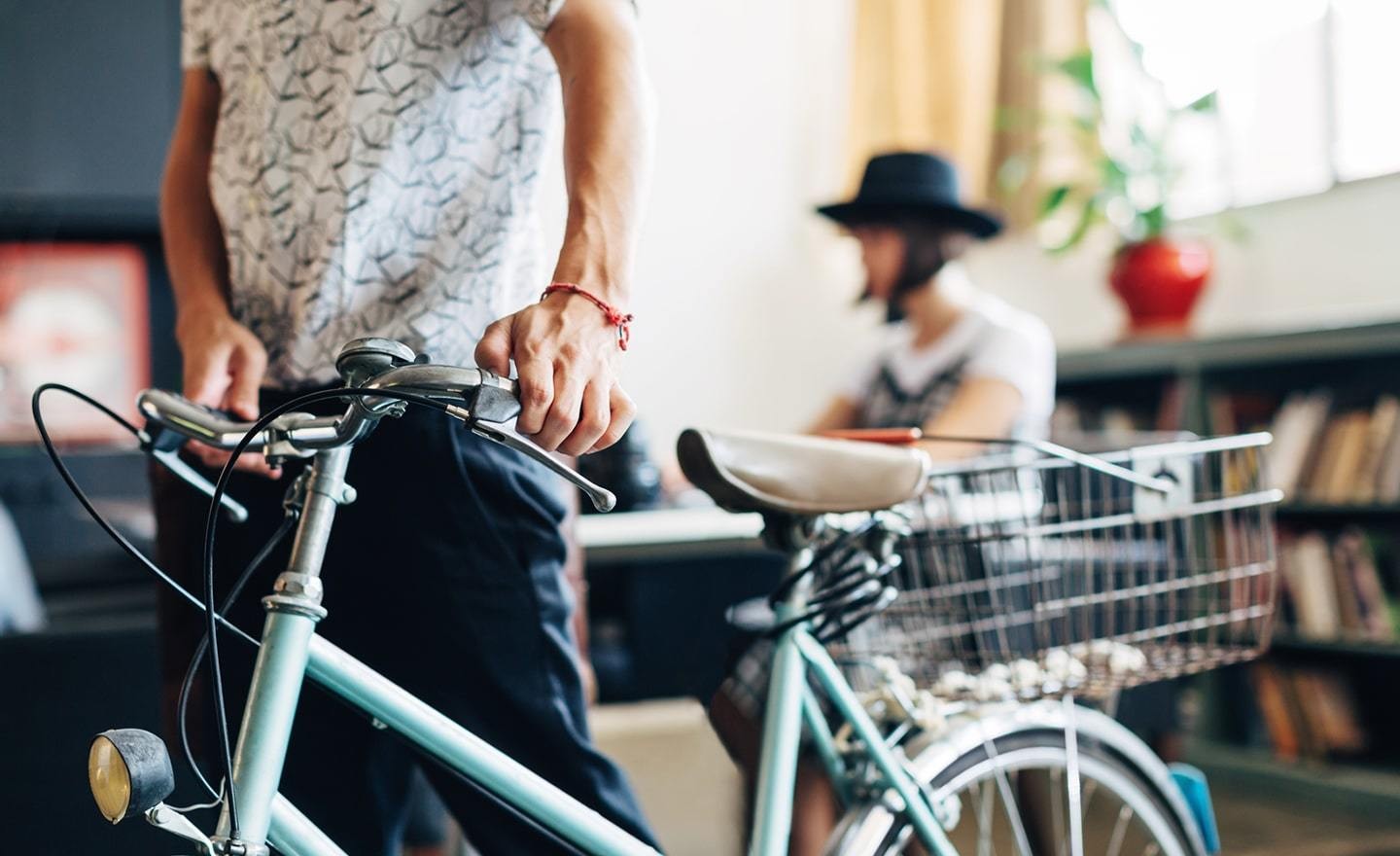 Take a look at your desktop. Is it full of Excel sheets, Google docs, and candidate résumés? This approach works when you're a solo recruiter, but it quickly becomes a challenge when your company begins to scale. Where is the source of truth when it comes to collecting data?

This was a pain point Pinterest experienced in their early days, and that's when they decided to turn to Greenhouse.

In the latest Hiring Hacks webinar, Nina Padula-Gialle, Recruiter at Pinterest shared strategies around customization, ways to measure success, and how the Pinterest team leverages data to improve their recruiting process.

In their early stages of using Greenhouse, the Pinterest recruiting team consisted of five recruiters and coordinators – all with different recruiting needs. Nina was on a quest to eliminate Excel sheets and Google docs. She wanted to use one tool to recruit – and she did.

At Pinterest Nina has been able to customize her own pipeline flow while figuring out how to best automate the process. For example, she can automatically send résumés to hiring managers, push out tests to candidates, and be automatically notified when the task is complete. All these customized actions within Greenhouse have helped Pinterest recruit high volumes of people at a quicker rate – with less manual activity required for recruiters.

As Pinterest continued to scale (quadrupling in size in fact), the People Team Analysts noticed it was a challenge to pull data since every recruiter was using their own custom stages. The team at Pinterest has been able to dissect each role (think engineering, product, customer success) and pull data from within those departments in Greenhouse since each has its own interview process.

Once Pinterest got aligned on the different stages for each role, they could more accurately measure and look at their overall recruiting pipeline.

For example, Pinterest began to measure candidate drop-off stage. They tracked and monitored hiring manager review speed, phone screens, final-round interviews, and reference calls. They also wanted to take a deep-dive and see how many employees were interviewing candidates. To their surprise, some candidates were being interviewed with four people while others were interviewing with nine.

Measuring these processes has allowed Pinterest to improve their recruiting model in specific areas. The success here is making a candidate’s experience consistent while also ensuring they are receiving equal attention from the same number of interviewers.

As the team started to track progress more, they also began to notice the gaps. For example, when Pinterest started to track the offer acceptance rate, they noticed a trend—the candidates that had an offer out for more than one week were less likely to accept the position. With this data knowledge, Pinterest decided to put a timestamp on the offer process, so candidates now have to respond within four days of receiving an offer. This has allowed the acceptance process to move more quickly.

Want to learn more and listen to the live Q&A with Nina? Be sure to check out the full recording of the “How Pinterest Built a Flexible and Data-Driven Recruiting Process” webinar.