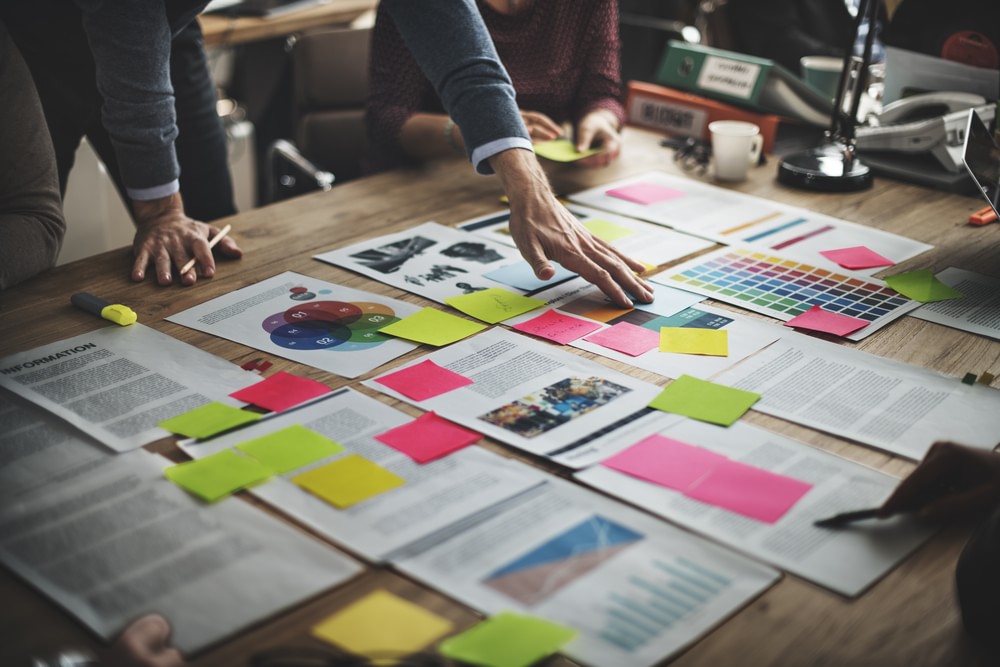 At the end of 2016, I launched Talent Hero Media, a web design and online marketing agency specializing in helping recruiters find clients and source candidates.

I wanted to better understand the needs of my potential customers so I tried something a bit crazy. Combining extreme persistence, a healthy amount of cajoling and a touch of coaxing, I scheduled 88 interviews in just four weeks with recruiters across a range of industries and geographies.

This breakneck schedule was exhausting, but it taught me a ton about the extraordinary creativity employed by recruiters as they try to grow their businesses.

But there was one recruiter who stood out from the pack.

He had set up a system for sourcing candidates that was on another level and I want to share it with you.

For many recruiters, finding candidates for the roles they need to fill can be an exhausting and tedious job.

The best candidates are often passive, hard to identify, and it’s difficult to figure out which of the candidates you uncover are simultaneously a good fit for your role and would be interested in it.

This means that the average recruiter spends a lot of time contacting people who are not open to a job change or don’t have the right qualifications.

The recruiter who I spoke with, who we’ll call Juan, understood this challenge and came up with an innovative solution.

Using standard sourcing methods, he built a database that included the names, emails and job titles of thousands of people working in his target industry.

If the person answered that they were interested, which happened less than 2% of the time, they would be taken to a standard job application page.

If the person replied that they were not, an automated process kicked in. The person would be asked to answer a series of yes/no and multiple choice questions designed to get them to reveal the types of jobs that they were interested in and qualified for.

The beauty of this approach was two-fold.

First, it allowed Juan to quickly form a positive relationship with a potential candidate he had never met. Because the entire experience, from the simple email to the well-designed survey experience, was seamless, friendly and easy to use, the people who participated often thought highly of Juan’s business prior to any human interaction.

Second, by structuring his questions properly, he was able to build a massive database of candidates for which he knew not only the types of jobs they might consider leaving their current role for but also the kind of roles for which they would be a good fit.

After he built the database, whenever he had a new role, he would feed it into his marketing automation and CRM platform and instantly have a list of candidates that were a good fit.

To make the process even smoother, Juan extended his process with a few additional tricks, a couple of which he has allowed me to share.

First, he would always ask for a person’s cell phone number during the initial survey. By doing so, he was able to text people about new jobs and nearly tripled his response rate compared to email.

Second, when he had a new job, he would send out the same message as the first email, but here was the twist. It’d be sent via text. If his system was miscalibrated and it turned out that the person was not interested in the job, he would present them a mini-survey to learn more about their preferences.

Where do we go from here?

This system, while very impressive, is only just the beginning of the automation process. Imagine if we were to integrate this with a chatbot. Once the potential applicant said they were interested in a role, we could send them targeted questions over text about the specific job to ensure that they were actually a good fit.

If our algorithm concluded that they were, the chatbot could ask to book a call with them. Assuming we had synced our calendar with our chatbot, we could seamlessly add the appointment to our schedule.

Using this process, we can go from having a position with no candidates to scheduling interviews with qualified candidates with about five minutes of work.

The amount of time you can save is hard to believe and it’s only going to get more impressive as this technology improves. The automated future is coming and it’s an exciting time to be a recruiter.