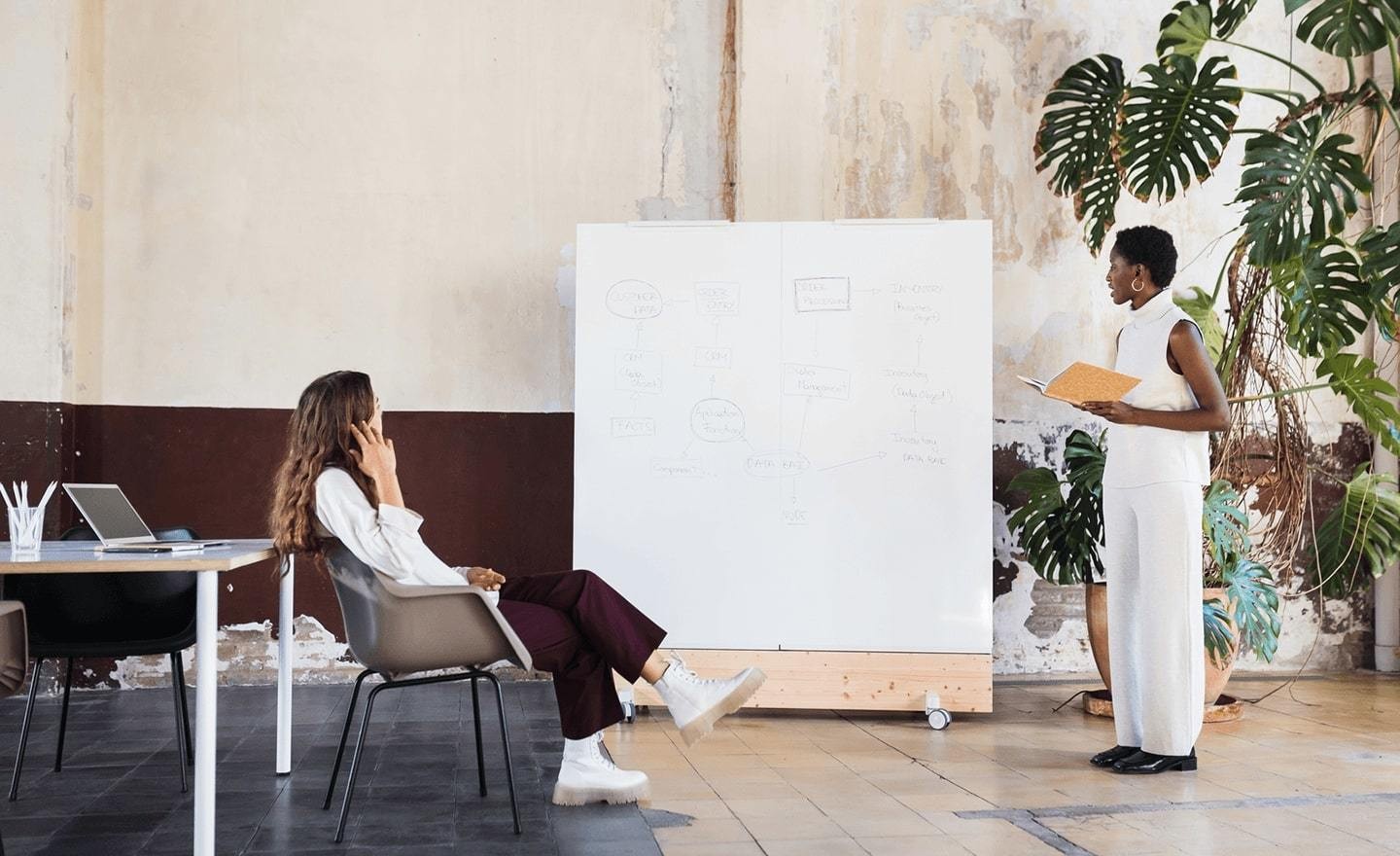 Think for a moment about your top challenges as a recruiter. What keeps you up at night? You can probably easily rattle off several answers, but chances are that your concerns boil down to three major issues: lack of people on your team, lack of money to better your efforts, and lack of quality talent to bring on board. Sound about right?

Lou Adler, president of The Adler Group, a training and consulting firm, has been helping companies tackle their recruiting challenges, like these, for more than 35 years. And what has he discovered in all that time? The problems are still the same now as they were 35 years ago!

Throughout his decades in the field, Lou has developed what he calls a “Performance-based Hiring” method, which he presented at the Greenhouse Recruiting Optimization Roadshow.

Read on to learn more about Performance-based Hiring and the 3 steps to implementing it in your organization so that you can make the right hires the first time around.

1. Define what you’re looking for

Here’s the way most employers approach hiring: They come up with a list consisting of qualifications, desired level of experience, academic background, personality traits, skill sets—you get the gist. But according to Lou, this approach is flawed because all of those points only serve as indirect predictors of success.

On the flip side, being able to directly predict someone’s success is actually super easy. Start by making a list of the exact things you would like them to achieve on the job. Lou suggests coming up with five to six bullet points that begin with action verbs such as “build,” “create,” “upgrade,” or “maintain.”

Take note on whether the candidate has completed tasks like these in a similar environment. If the answer is yes, then that’s really all the information you need to predict their success on the job.

The best performers have a track record of success. Since they regularly exceed expectations, they’ll have amassed plenty of promotions, awards, speaking engagements, and other external indicators of their accomplishments.

And, of course, you can always share the list of key objectives with a candidate and ask them to explain how they’ve completed similar tasks in the past. But this doesn’t work unless you’ve got the list of objectives, so be sure to start there.

2. Understand the market and let it guide your hiring practices

Lou estimates that 15–20% of job-seekers are what he calls “tip-toers.” They’re interested in new opportunities, but they’re not actually applying for anything outright. Another 60–75% of people are truly passive candidates: They’re content with their current position and have no intention of changing. This means that up to 95% of the market is composed of passive candidates! And if you’re relying on people to apply to your open positions, you’ll be neglecting the vast majority of the market. As such, Lou believes most organizations should strive for a ratio of 2:1 passive to active candidates for the optimal sourcing mix.

If your ratio doesn’t currently look like that, you’ll want to formulate a plan for how you’ll source and approach an increased number of passive candidates. Be aware that it takes time to nurture them, so be prepared to build relationships over an extended period of time.

When you get to know a passive candidate, you can begin to learn what motivates and excites them. In most cases, the way that you’ll convince someone to make a move is by presenting the opportunity at your company as a strategic career move that will allow them to grow and improve in their field. But this only works if you truly understand the work they’ll be doing, which is why defining the job outcomes is essential.

Many initial phone calls with recruiters follow a similar pattern: the candidate wants to know where the job is, what the salary is, and which company it’s with. And they’ll make a split-second decision based on those three data points alone. But based on Lou’s experience, those factors are not what drives a candidate’s ultimate decision—people make the decision to leave a comfortable role because they see a new position as a positive career move.

In order to get a candidate to see that the opportunity he’s offering is a great career move, Lou begins by asking if they’d be open to exploring an opportunity that’s better than what they have today. By immediately taking this confident stance—that the new opportunity is better—Lou has effectively grabbed their attention.

Here, Lou makes an analogy between the candidate experience and a bus ride. When he asks if a candidate would be willing to consider an opportunity that’s better than their current one and they say yes, he likens this as them putting one foot on the bus—taking that first step. He then asks the person to give a brief overview of their career. Then, Lou provides an overview of the job. Once they reach this stage, the candidate has now taken a seat on the bus.

Throughout this conversation, Lou is looking for three things:

His goal is to frame the new role as meeting all three of these criteria, and he gets the candidate to agree that it appears that way to them, too.

At this stage, Lou suggests that perhaps the new role is too much of a stretch for this particular candidate. He’ll bring up a few areas where he feels their experience doesn’t quite match up. And, following on with the bus analogy, the candidate is now in the back seat. According to Lou, a good candidate will try to sell themselves in order to convince you that they are right for the job. “That’s what (the recruiter) driving the bus is all about,” he says. Lou guides the entire conversation in such a way that he doesn’t have to sell the candidate on the job, and in fact the candidate is trying to make the case for why they’re a good fit.

That’s the overall approach to Lou Adler’s Performance-based Hiring method: Start with a crystal-clear understanding of the job’s outcomes, know the market, and make sourcing decisions accordingly, and direct conversations with candidates so that you’re always “driving the bus.”