Being true to you: Lessons on resilience and authenticity from Laverne Cox 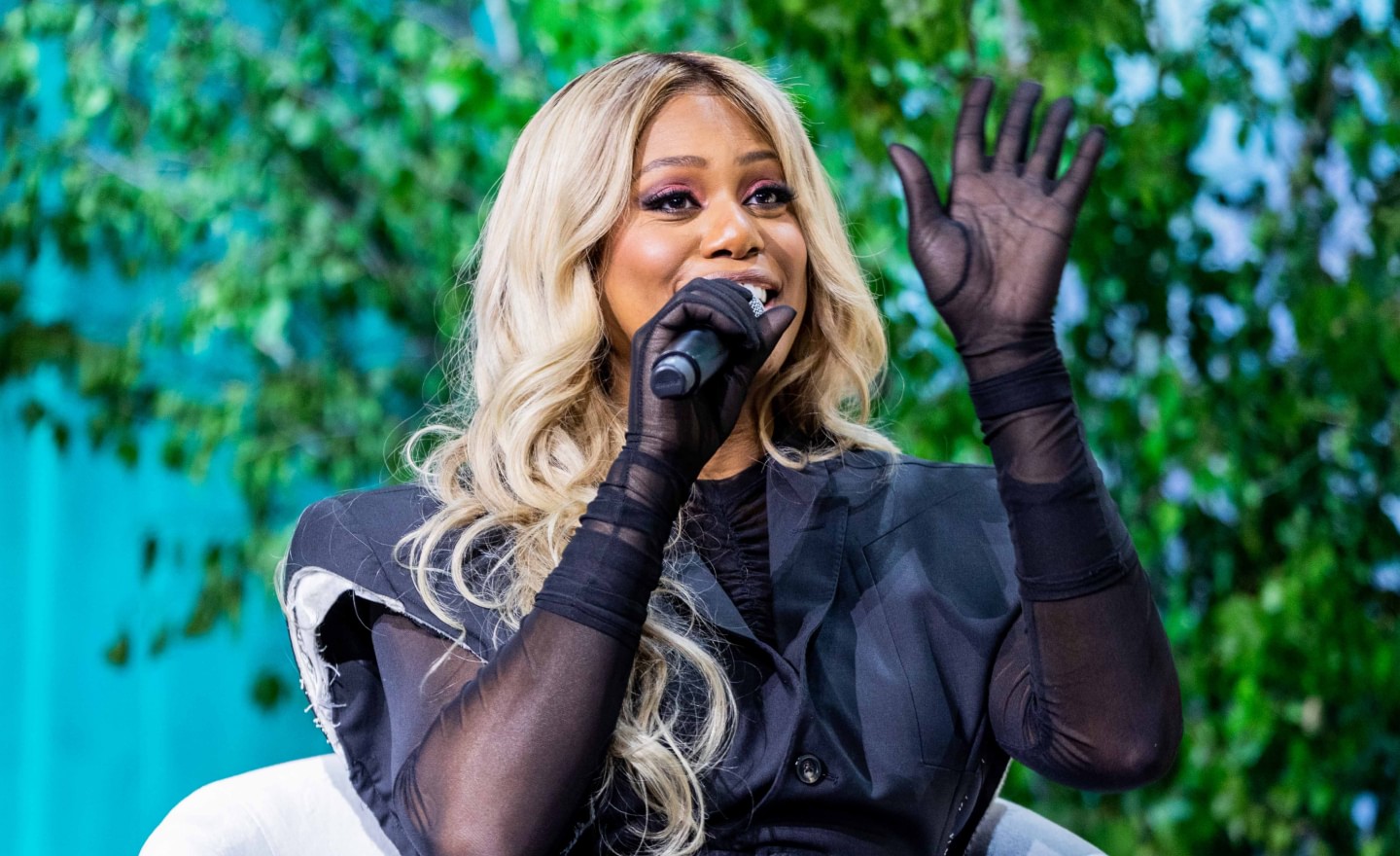 In the closing session of Greenhouse Open 2022, award-winning actress, producer and activist Laverne Cox described the unique challenges she faced on her journey to womanhood, professional achievement, self-acceptance and love.

Her personal narrative as the first Black trans woman to achieve several significant milestones – including being nominated for a primetime Emmy, appearing on the cover of Time magazine and having a Barbie created in her image – offers valuable lessons in living authentically and resiliently. Catch a few of the highlights here.

Planting the seeds of resilience

Laverne grew up in Mobile, Alabama in the 1970s and 1980s. As a transgender woman who was assigned male at birth, she experienced bullying, harassment and even attempts at conversion therapy. But, she says, “Part of my trauma resilience training is that it’s not just about the challenging things in my childhood. It’s also about the wonderful, resilient things that kept me going and helped me get through.”

In Laverne’s case, this was performing, dancing, public speaking and drawing on her imagination and rich spirituality. “Achievement and performing got me through my childhood. I was lucky that my mom kept me in my dance classes, which I know to this day saved my life,” she says. After becoming obsessed with the TV show Fame, Laverne enrolled in the Alabama School of Fine Arts and began to develop the artistic discipline that would guide her for years to come.

Confronting rejection and the true meaning of “overnight” success

Has Laverne ever been up for a role she really wanted and didn’t get? “Many,” she laughs. “That’s what it means to be an actor!” After moving to New York in 1993, she spent the next 20 years trying to make it as a performer. It wasn’t until she turned 40 that she landed her breakout role as Sophia on Orange Is The New Black.

This happened at precisely the time in her life when she was ready to give up her acting aspirations and pursue another career. But reflecting on her experience, she believes all the rejection leading up to it taught her a valuable lesson, “Everything is not for you. If it does not come to me, it is not for me. And the things that come to me are for me.”

Achieving professional success after decades of striving for it was especially meaningful because of her life experience and perspective. “Having my dream role come to me at 40 years old – it wasn’t about my ego. It was about being of service,” says Laverne. She says she felt an obligation to change the conversation about representation. “I needed to be 40 years old to fully step into that and not have it be about me, but about something bigger.”

Learning to live in the “resiliency zone”

Summarizing the concept at Open, Laverne explains that it’s rooted in somatic therapy, which relates to what’s happening in your body: “Trauma pathways are hard-wired in your body. Our bodies don’t know if trauma happened 10 or 20 years ago. Once triggered, the body experiences a trauma as if it is happening right now. Resiliency work is about asking, ‘What else is true in my body?’” For example, if you’re feeling pain in one specific area, rather than focusing on it, you can direct your energy to something else that’s positive or neutral.

Laverne describes an optimal “resiliency zone” that’s neither too high (the fight or flight response) nor too low (where it’s hard to even get out of bed). If we’re not careful, we can easily veer into one extreme or the other, which is why it takes intentional effort to live in the resiliency zone. One of the ways she taps into this power is by imagining the moments she longs to experience, like winning an Oscar.

“Just as your nervous system doesn’t know if a traumatic experience was 10 or 20 years ago, it also doesn’t know if you won the Oscar or not. Give yourself the experience of winning that Oscar. Walk down the stage and feel what it feels like, over and over.” This mental rehearsal is critical, she continues, “You vibrate energetically in a different space, and then you begin to draw that to you. We can draw from the things in our lives that brought us joy and we can use our imaginations to bring us joy, resources and resiliency.”