How we used the qualified candidates KPI to improve recruiting results 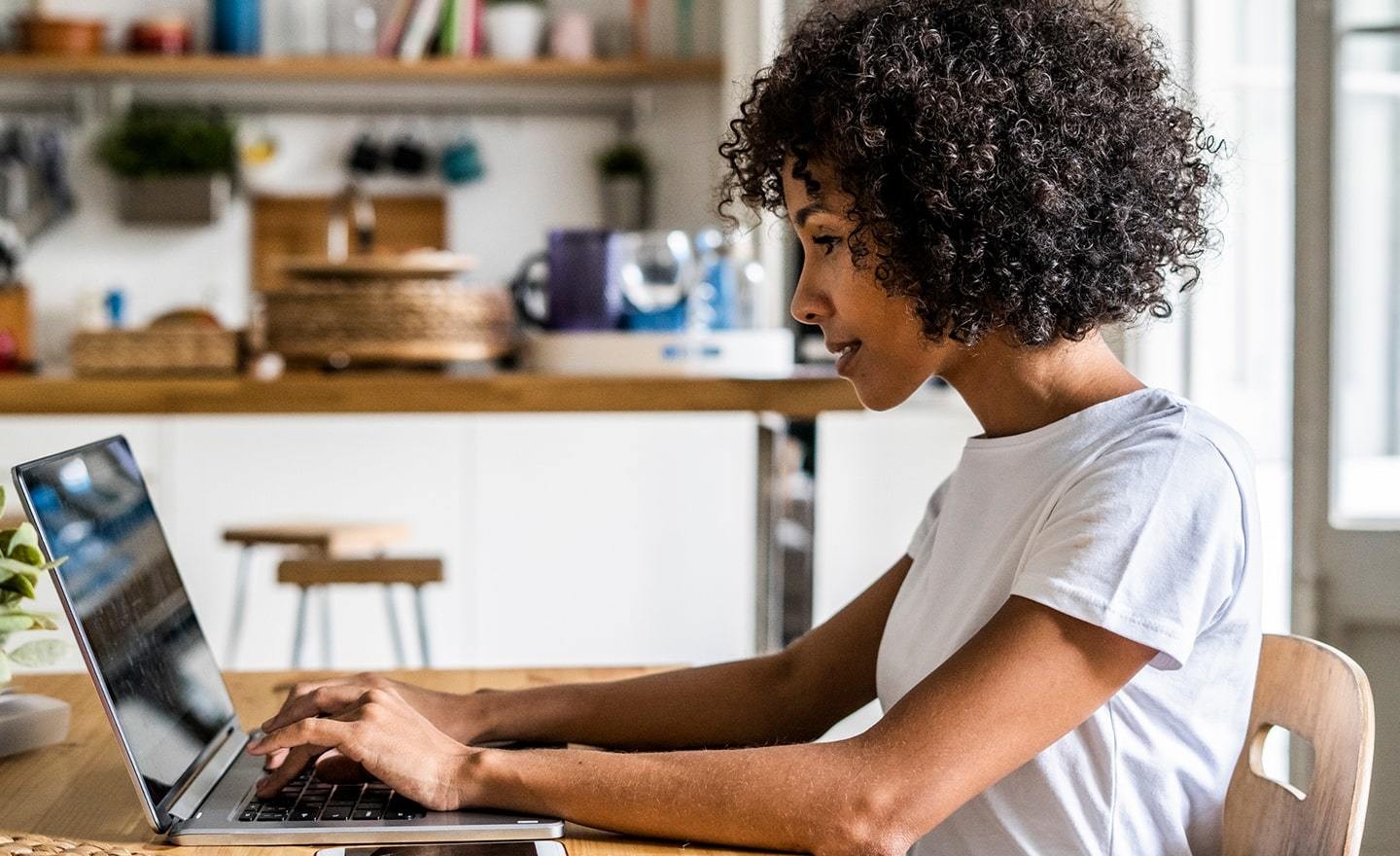 It’s probably not a big surprise that at Greenhouse, we spend a lot of time thinking about our recruiting process. We’re often questioning how we can measure our success and identify areas for improvement. And once we’ve done those things, we look for ways to turn that knowledge into action.

Our recruiting Key Performance Indicators (KPIs) are a huge part of all that consideration and discussion. In previous posts, our Director of Talent Acquisition Lauren Ryan outlined the five KPIs our recruiting team uses: qualified candidates per opening, candidate survey results, days to offer, offer acceptance rate, and hires to goal.

Now, we’d like to give you a glimpse into what this looks like in action by sharing a case study from Greenhouse. We hope that by sharing this story we can help you change the way you use data to impact your recruiting process for the better.

A quick word about KPIs

What, exactly, do we mean by the term “KPI”? Here’s a quick definition.

Key: They focus on the most important metrics.

Performance-related: They’re about results, not every single activity.

Once you’ve determined which KPIs you’ll be using, it’s important to think about what you’ll do with the information you gather. We recommend using the following four steps:

We define “qualified candidates” (QCs) as anyone who passes the application review stage and moves on to the first step in our interview process, which is usually an initial phone screen with a recruiter. This particular KPI is important to us because it’s more meaningful than just the sheer number of applications we receive. It’s a top-of-funnel metric that indicates our overall pipeline health.

The issue: low number of QCs per role

Back in Q2 of 2015, when we were brainstorming what metrics to use as our KPIs, we decided to pull a QC report across all our roles for the first time. We were surprised to see that our QCs per role looked really low, averaging between 2 to 5 per role over a 4-month period.

After identifying that our QC number wasn’t where we wanted it to be, we pulled supporting reports to dig in deeper. This approach helped us see that our problem was twofold: We had the short-term problem of our having a recruiting team that was spread too thin, as well as the long-term problem of not knowing how many QCs we should be aiming for per role.

To tackle our short-term problem of recruiter bandwidth, we spent a little more time investigating the exact nature of what was happening. Was it the case where if we made small adjustments to our process, we’d be able to improve productivity to a point where we’d get QCs up to where we’d like? Our findings told us otherwise; it turned out that our recruiters would have needed to increase their collective output 4x in order to sufficiently attend to all our open roles.

The long-term part of our problem was that we didn’t know how many QCs we should be aiming for per role. This made it difficult to objectively measure the success of the QC per role KPI.

Once we determined that our existing recruiting team would have to increase their output 4x in order to meet hiring goals, we realized that this wasn’t a problem that could be solved by the recruiting team alone. Our solution? We looped in stakeholders and asked for help! We shared with our hiring managers and interview teams how much work (i.e., hours of interviewing) was required to get on track. Then, we set QC goals for these hiring teams across the company, asking hiring managers and interview team members to assist with sourcing and initial phone screens. This was something they took on willingly once we’d clearly illustrated how the roles were out of the recruiting team’s bandwidth to deliver on the desired timeline.

To solve our long-term problem of not knowing how many QCs to aim for per role, we analyzed positions we hired for in the past that had seemingly healthy recruiting pipelines (defined as those that had a diversity of sources and good candidate quality/quantity and had been closed in a timely manner). We then set QC goals against that model as an initial benchmark, knowing that we’d tweak along the way. We also realized that in order to hit our QC goals on time, we needed to prioritize outbound sourcing early in the process of a job search. The reason for this was so that prospects who responded "interested in learning more" could move through our interview process at the same time the bulk of direct applicants did.

After digesting our findings and implementing these process changes, we saw some pretty awesome results. Our recruiting team was able to quadruple the number of QCs per role from 2–5 QCs in Q2 to 15–20 QCs over the following two quarters!

How to try this at your company

Wondering how you can take a similar approach to optimize your recruiting process? Here are our tips.

Start by pulling KPIs! We recommend doing this on a quarterly basis, but you can experiment with different cadences until you find one that works for you. If you don’t have your own KPIs in place already, borrow ours!

Once you’ve started pulling KPIs, dig deeper. Pull supporting results in order to get a clearer idea of the issue. Next, identify a process change to impact the data going forward. In our case, we involved people from other departments to help with phone screens and had recruiters dedicate more time to sourcing right when a role went live. And finally, loop in stakeholders for buy-in and execution.

One other tip: You may be seeing a lot of metrics you can fix in your process, but choose one KPI to focus on at a time. Any more and it can be a little overwhelming. Fixing one problem really well instead of trying to tackle all problems all at once was an approach that worked really well for our team.