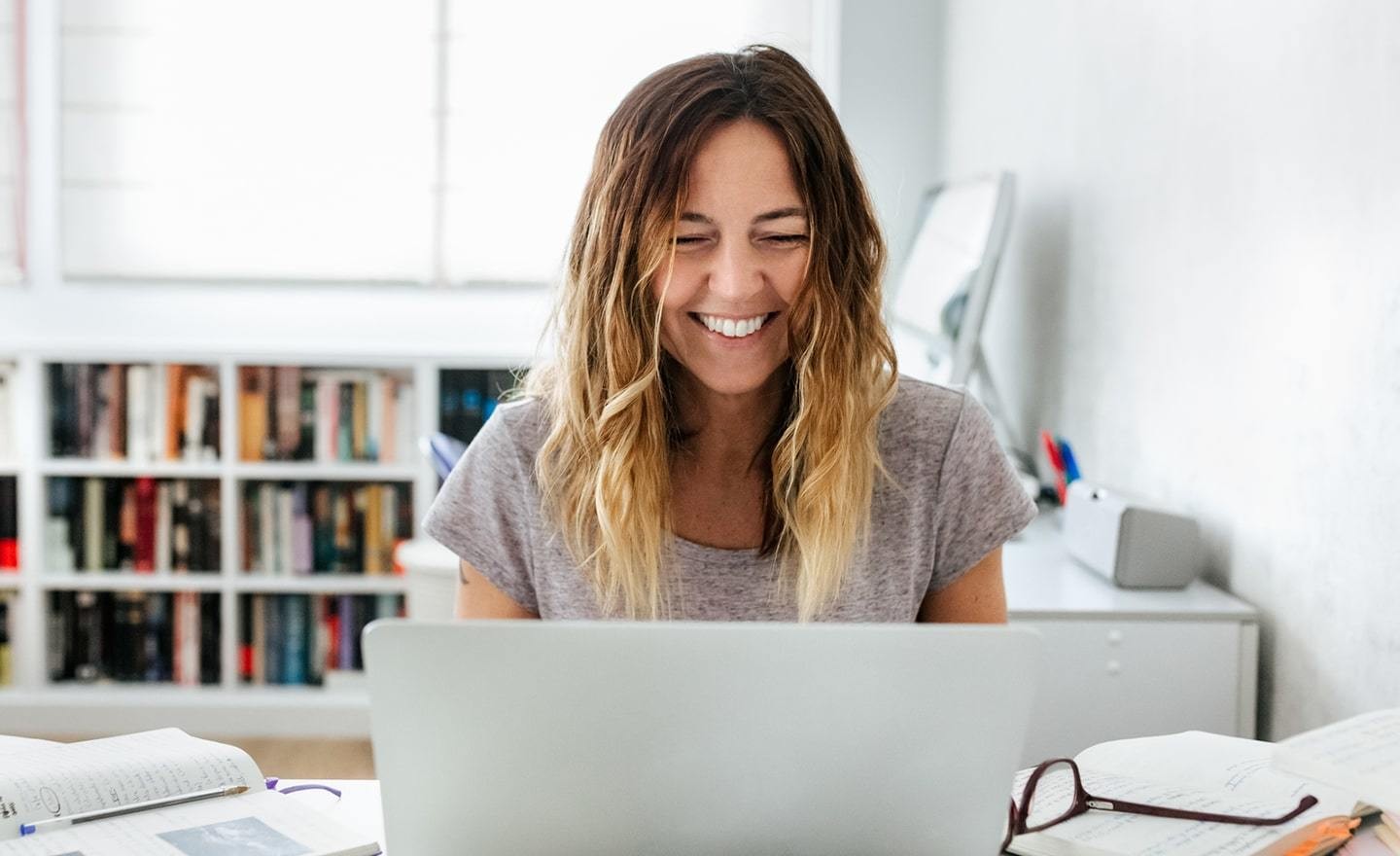 As the world moves toward increased virtual interaction with candidates, there are a number of considerations that must be addressed. First, it’s important to make sure your team has the tools, resources and tech they need to conduct effective video-based interviews, just as they would in person. And it doesn’t hurt to provide resources for your candidates, who may or may not have had experience with virtual or remote interviewing in the past.

Once you’ve addressed the initial aspects of moving from in-person to virtual interviewing, you may realize that not all interviews are exactly alike. That rings especially true with specific technical skill assessments. The interactive elements within these interviews can create virtual challenges for even the most seasoned recruiter.

Not to worry! We asked two Greenhouse experts, Katie DiCioccio, Technical Recruiting Manager, and Jacqui Maguire, Director of Talent Acquisition, to share their best practices when it comes to adapting a traditionally in-person interview stage for the digital world.

Make your tools work for you

Start with the basics – making sure your tech requirements are all set up. “When it comes to virtual interviews, first thing’s first: have licenses for everything you need – in some cases, multiple licenses,” says Jacqui.

It’s also important to allow the candidate to practice using the tools, especially if they haven’t used them before. “Before a virtual interview, we offer candidates an opportunity to get into the video conference room and practice before they begin,” says Katie. “Greenhouse has invested in virtual tools and trained our distributed hiring teams to ensure candidates are set up for success during an all-virtual interview process.”

What about presentations that are usually done in front of a live audience? That in-person feel can also be re-created in a virtual interview. “In many cases, where we’d previously asked for in-person presentations, we’re offering all-virtual options,” says Jacqui. “Especially for those executive- and director-level roles, there’s an element of presentation to them. We make sure to take that into account before the interview process and allow the candidate to prepare in advance with the final tools.

Some teams require specific interactive elements – but that doesn’t have to be a challenge. When it comes to virtual interviewing, anything is possible. “For technical roles, such as software engineers, so much of their interview process is to see them code,” says Jacqui. “For in-person developer interviews at Greenhouse, we set up paired coding stations side by side. That’s exactly what we’ve replicated: side-by-side, virtually, using video conferencing and online assessment platforms.”

Knowing how to conceptually design the code and solve a problem is also important for software engineering roles. “On top of the coding that candidates showcase for us, we also conduct a virtual white-boarding session to test their system design skills,” says Katie.

To ensure the collaborative nature of this interview, we utilize virtual white-boarding tools to recreate the in-person feel of the session. —Katie DiCioccio, Technical Recruiting Manager

"And don't forget that Zoom has a whiteboard feature," says Rhonda Tran, Customer Support Manager at Greenhouse. "It allows other team members to add annotations as well and is great for collaboration within interviews."

Candidates also have opportunities to access more virtual tools than ever before. “These days, there are a number of ways companies are helping candidates prep for an all-virtual interview process,” says Katie. “It’s interesting to note that companies such as CodeSignal and Interviewing.io are offering free versions of their practice tools for remote engineers right now.”

“While those in the tech space have been doing virtual interviews for a while, there are some ways in which these remote interviews could actually be viewed as more effective for programmers, especially in comparison to coding on a whiteboard (the state of the art for in-person interviews),” says Parker Phinney, Founder of Interview Cake, a study tool that preps software engineering candidates for programming interviews.

“For example, in a virtual interview, the candidate gets to use their own computer, in their own space,” Parker continues. “They’re probably not using their usual coding environment (code isn't usually written in the web browser), but tools like CoderPad.io have autocompletion and vim/emacs mode, so they can actually get quite close to the feel of their usual coding setup. And most importantly, they can run code as they go - a crucial part of debugging that simply isn't possible on the whiteboard.”

Lean into the human element

When it comes to shared experiences and expressing company culture, all-virtual interviewing does have some drawbacks compared to being in-person. But rather than focus on the challenges, focus on re-creating those in-person elements, virtually.

“We’re used to taking candidates out to lunch or for a coffee chat when they’re in the office, so we want to make sure to connect them to the Greenhouse culture in other ways,” says Katie. “We’re compensating by checking in with candidates more often throughout the interview process and sending them content. Those actions help to leave an impression beyond what they may get from the virtual conversations they’re having with interviewers in their home offices.”

Virtual interviews also results in time saved for other areas of the interview process. “Having extra time in our schedule between interviews (changing conference rooms, for example) allows us to give that time back to the candidate in the form of a break or practice time before the next interview starts,” says Katie. “We want to make sure each candidate feels connected to Greenhouse, our culture and our values – part of that is showing that we’re rooting for their success.”

As always, it's vital to approach each virtual interview, interactive or not, with empathy. “Be flexible with the candidates. Be willing to meet them halfway,” says Jacqui. “With so many interviews being held virtually right now, we’re reminding our interviewers that our candidates are going through certain challenges. It’s important to take that into account when evaluating their scorecard.”

“While staying true to our structured hiring process will always be a top priority,” says Katie, “I’m reminding my team that this is the time to show patience and empathy. Those are the fundamentals we’re focused on.”

is Content Marketing Manager at Greenhouse. Marnie has been in the thought leadership content space for 10 years, previously at WeWork and Oracle. She has a master’s in marketing from the University of Denver and a bachelor’s in English from Colorado State University.