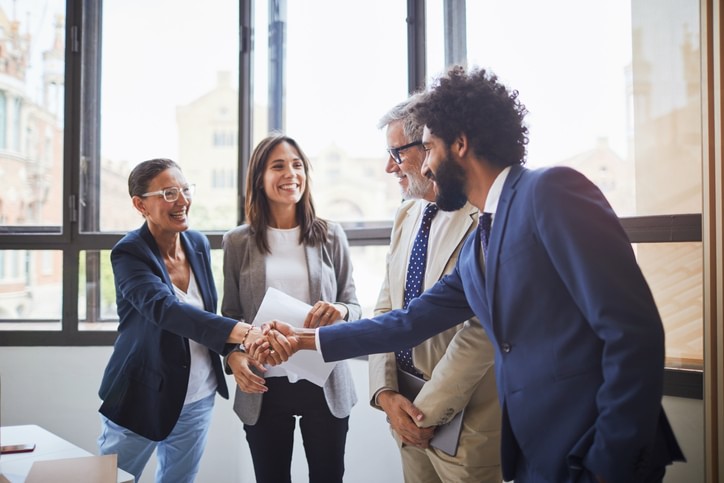 High-volume recruiting is a tough game! As a recruiter, you need to move fast as good talent doesn’t stay on the market long. Reality often looks something like this: Your hiring team needed hires yesterday. You need to generate an intimidatingly large number of interviews to make all the hires required. And as if that’s not enough, if you’re learning how to recruit in an unfamiliar market / location, that adds yet another layer of complexity to the situation!

That’s exactly where I found myself at the start of 2019 when Greenhouse started recruiting for Customer Support Specialists in our new Denver office. I was faced with the task of hiring six specialists in a very short amount of time, and while I was familiar with the role, this was the first time that I - and Greenhouse as a whole - was venturing into the Denver talent market.

Successfully meeting this recruiting need meant doing things differently and getting creative. Here’s some tactics I used to get there.

As a recruiter, opening a new role is always an exciting time for me. Opening a new role in a city that I hadn’t recruited for before only enhanced that feeling. It also meant that I needed to adapt the techniques I was most familiar with in order to be an effective partner for my hiring managers. What allowed me to be successful in meeting our hiring goals was remembering that recruiting is a full team effort, that there are outside resources available, and being flexible to a new talent market.