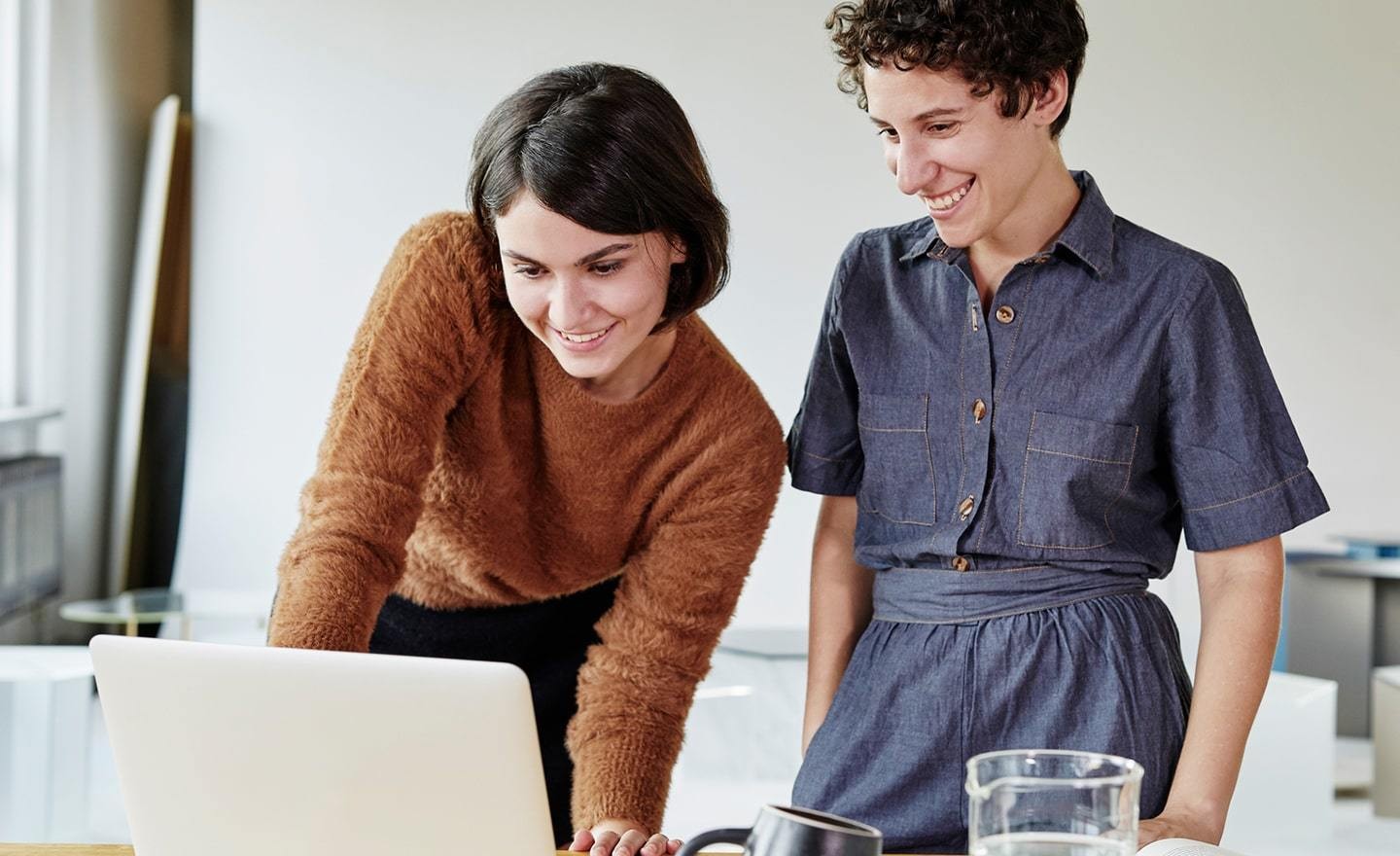 “I don’t think the data is clean.”

“When it comes to reporting on recruiting performance, I don’t even know where to start.”

Any of this sound familiar to you? If so, you’re not alone.

Greenhouse Co-Founder and President Jon Stross recently sat down with R/GA’s Recruiting Operations Manager Liz Zenz to discuss the theory and practice of recruiting reporting. When Jon kicked off the conversation by describing the trepidation many recruiters feel about reporting, Liz echoed that sentiment, saying, “We feel like firefighters just reacting to what’s coming at us, so it’s hard to be proactive. Our jobs are constantly changing and teams are working inconsistently with each other, so it’s hard to track consistent data and make changes on an organizational level.”

During the discussion, Jon offers a high-level approach to reporting, explaining why it’s important to be data driven and how can you shift to a more strategic approach to your work. Liz shares her insights as a practitioner who’s still very much in the thick of it, describing her challenges and accomplishments so far.

You can watch the full Win at Reporting with Greenhouse webinar on demand, or keep reading for some of the highlights.

The key to success: Using data to proactively change behavior

Why bother with reporting in the first place? According to Jon, the common theme of companies that are doing well with data is that they take what they learn and use it to proactively change behavior. You’ve likely already heard of – or even been a part of – the ongoing conversation about shifting to a strategic approach to recruiting. Collecting reliable data on a consistent basis allows recruiters to transform from simply filling seats to driving business value and taking a long-term view.

Overcoming common complaints: Engage early and proactively with your stakeholders

It’s a common scenario for many recruiters: you receive a lot of one-off requests from hiring managers and other stakeholders asking for a wide array of data. Not only do these requests come up seemingly from out of nowhere, they also often carry a sense of urgency and interrupt whatever you’re currently working on.

Jon succinctly explains why these types of requests from various stakeholders are problematic, saying, "By the time they come to you, they’re already lost.” Liz also believes that responding to these requests can create unrealistic expectations: “Once you oblige one with a random request, you create the expectation that you’re going to do it all the time.” Luckily, there’s a simple solution: by taking a proactive approach and establishing a regular cadence of reporting, you’ll manage stakeholders’ expectations.

You can reframe and control the narrative by being proactive.
–Jon Stross, Co-Founder/President, Greenhouse

When you’re just beginning to venture into reporting, Jon recommends choosing a handful of key metrics. Focusing on too many things can be overwhelming and counterproductive. Remember, the goal is to use your findings to help change behavior.

Tactical tips for using reports to engage recruiters and other stakeholders

Jon and Liz offered a quick overview of some of the most common types of Greenhouse reports and their recommended cadence for running them. As a manager, Liz recommends making data a part of weekly one-on-ones with her team. She will schedule reports to arrive just before meetings with her direct reports so they can look at the numbers together and review what’s happening. On a monthly basis, Liz examines data like predictions, candidate quality and interviewer engagement to get a sense of how her team is tracking toward their goals. And on a quarterly basis, she looks at metrics that demonstrate whether the recruiting team is hiring according to plan and working efficiently so she can share this information with executives.

Create benchmarks and goals for all stakeholders

Liz also sets benchmarks and goals for recruiters, hiring teams and both parties. Benchmarks cover everything from sourcing and length of time in stages to candidate experience. Liz says, “(Having) benchmarks means you’re doing a good job, and having goals means you’re doing a really good job.” Creating common goals that involve various stakeholders helps motivate everyone and encourages them to take an active role in monitoring metrics.

Involve hiring managers with reports that fit their needs

There are a number of Greenhouse reports that are especially helpful for involving hiring managers in the recruiting process. The Candidate Pipeline email lists each hiring manager’s open roles along with their status. You can generate this report and send it as is, but Jon recommends adding in a few editorial notes to provide more context. Jon suggests creating a reminder for yourself and sending this report every Friday. This will help set hiring manager expectations and can reduce the number of those one-off requests they send your way.

The Pipeline History report can be useful when you’d like an overview of what happened with a role over time. It shows the history of all the people who applied, how long they stayed in each stage and when they dropped out. This information can help you work with your hiring managers to determine whether anything should be adjusted the next time you open this role.

Even when you take a structured approach to interviewing, you may still find that there’s inconsistency in the way different interviewers respond to and rate candidates. The Interviewer Calibration report helps you determine if there are certain interviewers who tend to be outliers with their feedback and hiring decisions.

Jon and Liz acknowledge that they shared an overwhelming amount of information. How do you decide what to do next? The key is to take small steps and iterate based on what you learn.

It’s all iterative – you don’t do this all at once.
–Jon Stross, Co-Founder/President, Greenhouse

Focus on a few key metrics, commit to a regular cadence and slowly involve stakeholders from other teams. Over time, you’ll learn and make adjustments, so that eventually you’ll find that your team members and coworkers are eager to get involved.

For even more on how to win at reporting, including detailed descriptions of Greenhouse’s reporting capabilities, advice on strategically sharing metrics with executives and tips for taking on reporting even with limited bandwidth, be sure to watch the on-demand webinar here.

Want to dig even deeper into data-driven recruiting? Be sure to join us for Greenhouse OPEN 2019, a two-day conference for talent practitioners and business leaders. Learn more about Greenhouse OPEN.