How Checkr used Greenhouse to optimize their recruiting process 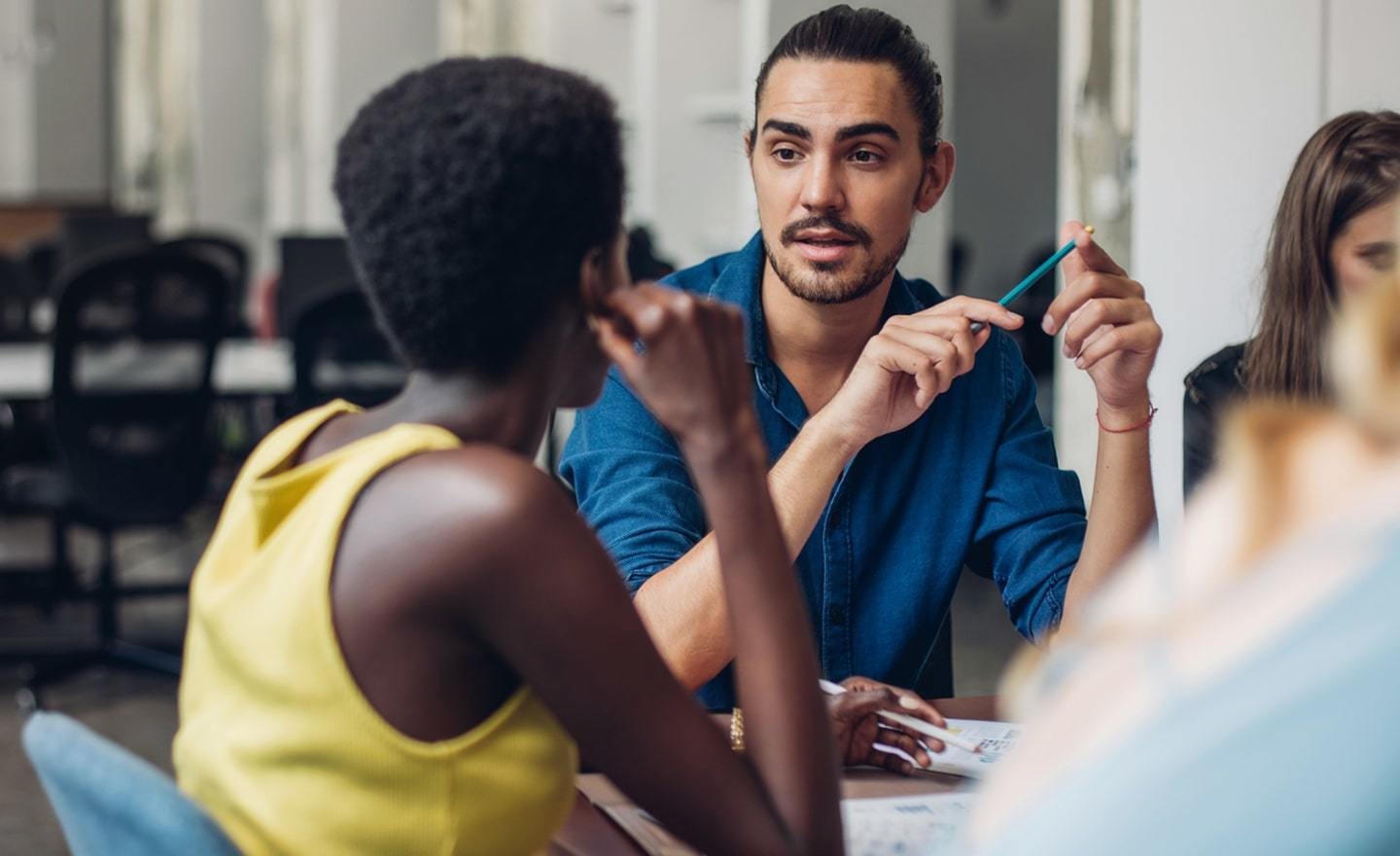 Checkr’s Talent Acquisition team knew they had to do something about their recruiting process. They didn’t know what or how, but they knew they wanted to take the first step in diagnosing what was going on with the long lead times while hiring.

Read on to learn how Liz Speight and the rest of the Talent Acquisition team used Greenhouse to make small and incremental changes that have had a huge impact on how Checkr recruits.

The problem and impact on Checkr

Liz and her team were spending hours upon hours recruiting for roles. During the interview process for one specific role, Liz and her team noticed how much more time and effort was going into hiring. The pipeline and funnel were very wide and they were passing most candidates to the next stage on interviews.

The consistent feedback they were receiving from hiring managers and interviewers was that most of these candidates weren’t a culture add. They decided to use the pipeline reporting function in Greenhouse and identified that they were spending 134 hours on candidates that they deemed as not being a culture add.

A lot of time was being spent on unqualified candidates. They realized there was a larger impact than just wasted hours. Interviewers were starting to experience interview fatigue and morale was beginning to dip. The recruiting team didn’t want the outcome of those things to lead to a lower bar set by the hiring managers.

The team decided that evaluating culture add needed to be a larger part of the job description and interviews. They sat down and asked themselves what was important when it came to culture at Checkr. They knew they wanted someone with startup experience who was excited about constant change and some ambiguity. Another part of that was someone who was a self starter and willing to work with little direction. It was also important to have someone who was a team player and could demonstrate Checkr’s core values.

Liz and her team worked on adding some necessary qualities and up front questions in the job posting and crafted questions for interviews that would help them identify candidates who were culture adds. Having specific questions during the interview process also helped eliminate bias in the job application and during interviews. This also made it easier for interviewers to reference questions and answers when giving feedback on a candidate.

These are just a few of Liz’s favorite things after working with Greenhouse to improve recruiting processes at Checkr. Liz has spent many years in recruiting and has never truly been able to do all of these things within one platform. One of her most favorite functions is live chat with customer support. With the functionalities available and changes that Checkr wants to continue to make, Liz likes to hop online and get her questions answered instantaneously. Talk about saving even more hours on recruiting processes!