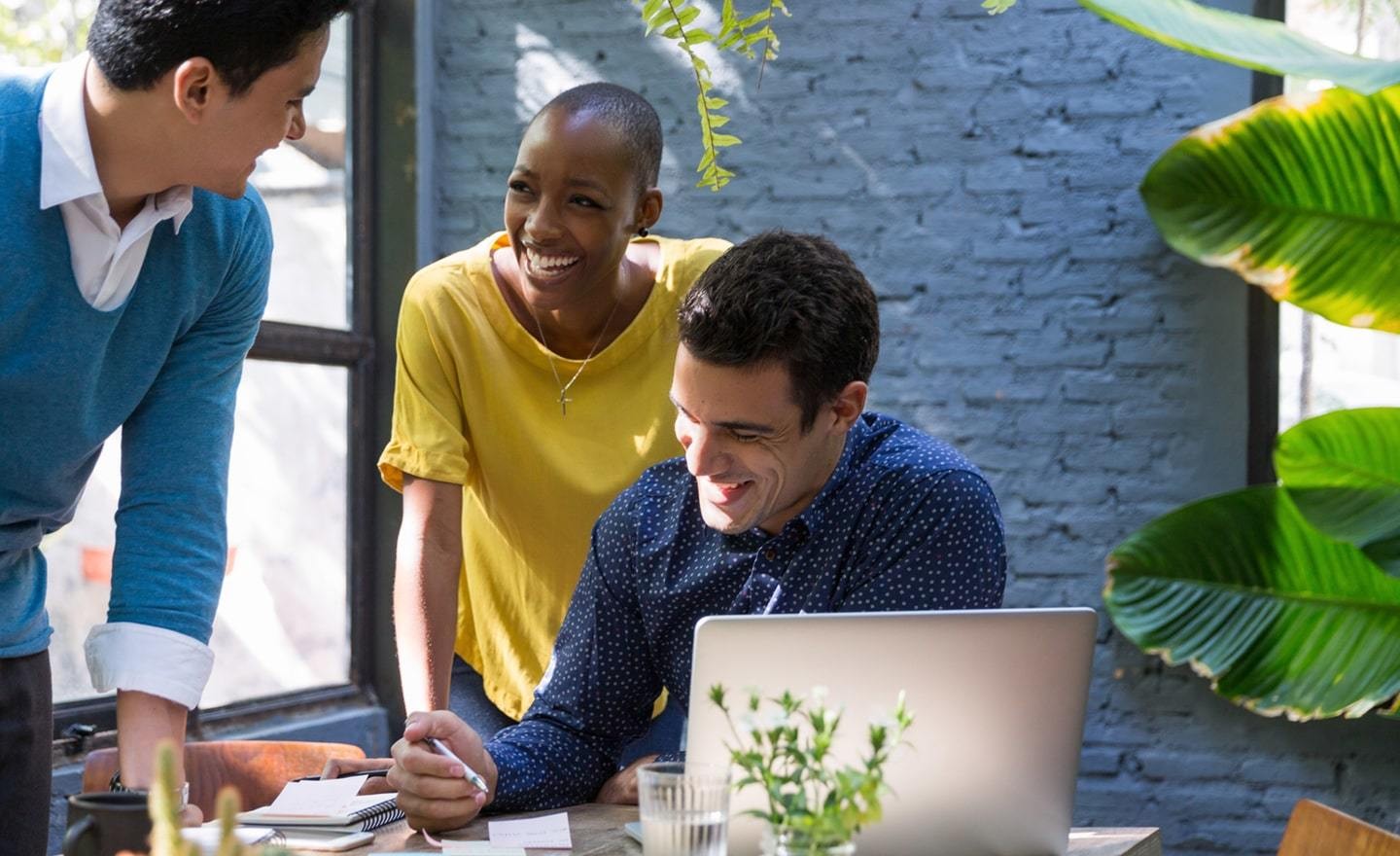 Ever feel like discussions around Diversity, Equity and Inclusion (DE&I) are too theoretical? Agreeing that companies should be diverse and inclusive is easy – translating those concepts into a concrete action plan is much more complicated. If you’re looking for actionable tips for promoting DE&I at your organization, you’ve come to the right place.

Greenhouse and Hired recently partnered on the “Becoming a DE&I Change Agent in Your Company” webinar. Karsten Vagner, Senior Director of People Operations at Hired, moderated a lively conversation between Stacy Olive, VP of Talent at The New York Times, Ragini Holloway, VP of Talent at Affirm, and Cheryl Roubian, VP of People at Greenhouse.

We’ve distilled their discussion into a few key tactics below. If you’d like even more tangible tips and advice, you can watch the full version of the on-demand webinar here.

With the Talent and People crowd, it’s not surprising to see an awareness about DE&I programs and initiatives. Almost all webinar attendees – 67% – said that DE&I is already part of their company’s mission and/or core values. Many companies are committed to DE&I because they think it’s the best way to serve their communities and customers, they believe it’s the right thing to do and, let’s be honest, because they know it’s been tied to business outcomes. McKinsey, for example, found that companies with diverse executive teams are 33% more likely to be profitable.

At the same time, according to the recently published Greenhouse Workplace Intelligence Report, 26% of employees don’t know whether their company even has a DE&I program. This statistic shows that there’s a major disconnect between what companies say they are doing when it comes to DE&I and what their employees believe they are doing. There’s still substantial work to be done in communicating DE&I initiatives with employees. To dive more into this topic, check out D&I decoded: Insights from the Workplace Intelligence Report.

One of the most effective ways to boost awareness of DE&I is to encourage and empower Employee Resource Groups (ERGs). What exactly do ERGs do? That all depends on your company’s population, size and needs.

Stacy says that at The New York Times, ERGs want to be seen as thought partners by leadership and contribute to business goals in a unique way. If there’s a new policy or approach the company is considering, sending a pulse survey to the members of an ERG is an effective way to get insight into how it will be perceived. ERG members also get involved in recruiting and onboarding new hires at The New York Times, doing everything from participating in career fairs and introducing the recruiting team to their alma maters to presenting during new hire orientation.

At Affirm, ERGs also have an important role in raising awareness of inclusion and supporting the company’s hiring goals. Ragini explains that each ERG leader is invited to participate in Affirm’s D&I council. The council’s primary responsibility is creating an inclusive environment at Affirm, and they partner with the recruiting team to connect them with their communities.

Being a DE&I change agent doesn’t always involve massive programs or initiatives – sometimes small changes can be surprisingly powerful. Cheryl finds that the most effective approaches to DE&I are “the things that change the way people work day to day.” She gives the example of the Greenhouse Recruiting product, which prompts anyone involved in the hiring process to consider how bias might be impacting their decisions, whether it’s the wording they’re using in a job description or the way they’re assessing candidates during the interview process. Similarly, introducing a question about candidates’ experience on diverse teams to the initial phone screen was a small step to help hiring managers learn more about how candidates perceive and value diversity. And candidates regularly share how much they value being asked that question.

Whatever you’re trying to do, take small steps and it can have a clear impact.
Cheryl Roubian, VP of People, Greenhouse

Karsten has observed a similar trend at Hired. The company recently rewrote the language in job descriptions, replacing traditional EEOC wording with more casual language that shows that the company is dedicated to being an inclusive workplace. Here’s the language Hired now uses:

We believe that when we can bring our whole selves to work on a day-to-day basis we become happier, more comfortable, more confident and more excited to do great things for our company, each other, our product and our users. Hired aims to both build an internal team as well as help our clients build their teams with talent from all different backgrounds and lifestyles.

Simply by acknowledging that they celebrate and welcome difference, Hired has increased the number of applications they receive, and Karsten says candidates regularly tell him how much they love this aspect of the Hired application.

The gender wage gap is still very much a reality for American workers. According to Hired’s 2019 State of Wage Inequality Report, 61% of the time, women are asking for lower salaries than men. Addressing the wage gap is a significant part of DE&I practices at every company that was represented at the webinar.

The Greenhouse compensation policy is based on two concepts: anchoring compensation to market data and committing to a policy of not negotiating salaries with candidates. Cheryl says these practices are in response to the facts that women are less likely to negotiate and more likely to have negative repercussions when they do negotiate. Plus, not all roles at Greenhouse require negotiation, so there’s no reason to reward the ability to negotiate by making higher offers to candidates who are skilled at negotiation.

Ragini believes that transparency is an important part of her recruiting team's compensation approach. At Affirm, employees are placed into bands and encouraged to regularly check in with their manager to understand where they’re located within their band and why. Ragini also regularly coaches her recruiting managers on how to share this information with their direct reports.

Whether you decide to activate your employees in ERGs, encourage small behavior changes or reconsider your compensation practices (or some combination of all three), you now have some concrete steps that can take your DE&I initiatives from theory to practice.

Want to explore the topic of DE&I and get even more practical tips from our panelists?