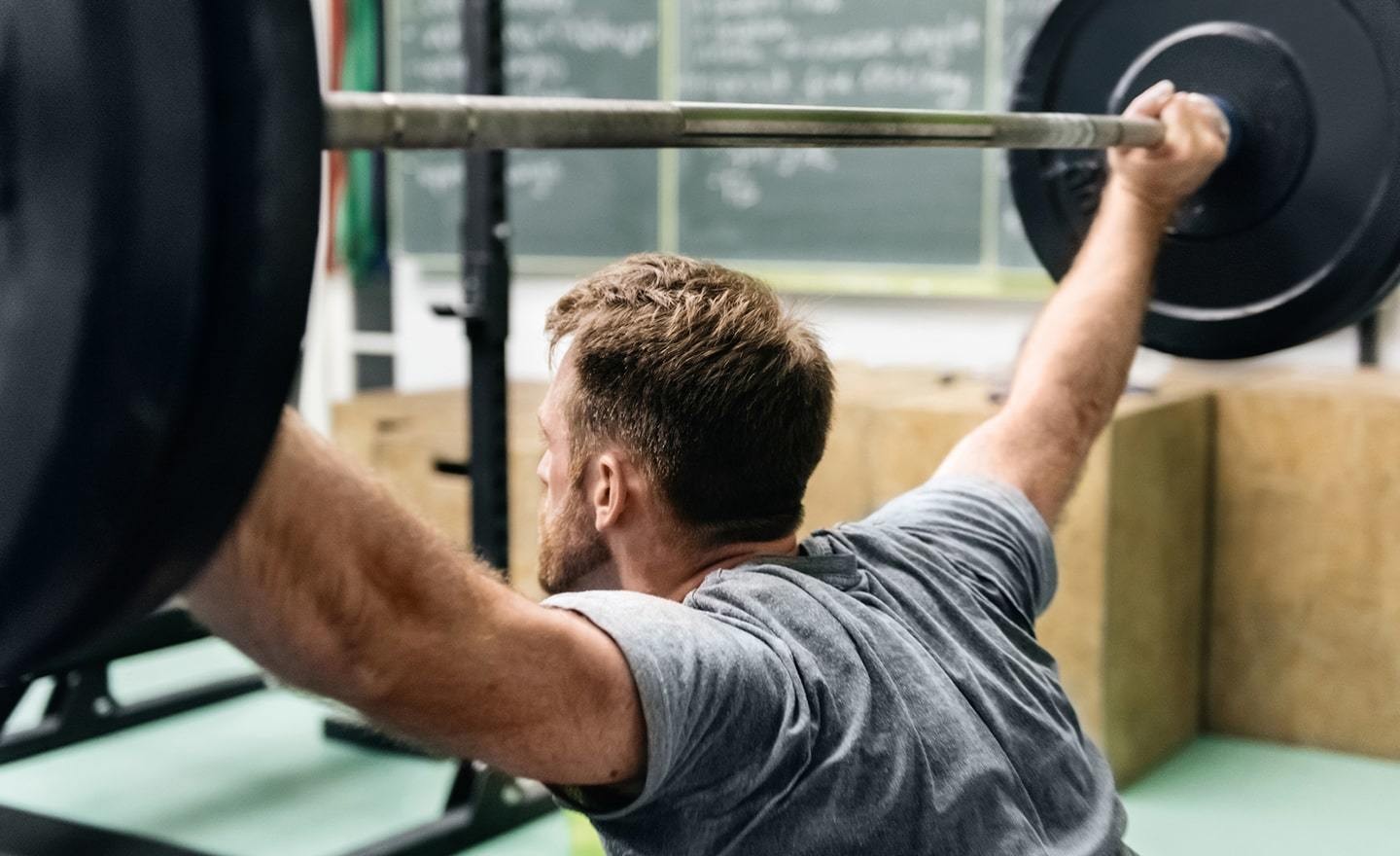 Who says you need a huge team to make a big impact at your organization? Not Josie Sandlin, Talent Acquisition Manager at Nutrabolt! Josie’s small but mighty team of two handles recruiting for their 200-person company’s 3 offices.

But it’s not just about sheer numbers – since rolling out Greenhouse, Josie has structured and streamlined the recruiting process at Nutrabolt. She’s been able to share data with hiring managers, add culture-based assessments to in-person interviews, and assign accountability to interviewers.

What do you do at Nutrabolt?

I’m the talent acquisition manager, and together with a recruiting coordinator, I handle all the recruitment efforts for our company (we’re currently at about 180 employees with three locations). In addition to managing the recruiting process, I’m also looking to think strategically, looking for ways to enhance our recruiting efforts, and striving to become thought leaders in the recruiting world.

It was a pretty comparable process as far as application review, phone interviews, and then final in person interviews. After joining, I quickly discovered we were not effectively collecting feedback at each stage of the process. Instead, we were having conversations in passing and exchanging emails.

What were some of the main challenges and frustrations you experienced?

It maintained that status quo but it didn’t help us to be at that point of excellence where we wanted to be. There was no way that I could do the monthly reports that I’m hoping to do right now with the system we had before. That was a huge aspect that was lacking.

The scorecard piece as well. That was a glaring problem with the system we had before and was not fixable with the system we had. We were actually doing paper scorecards. Printing them out, putting them in folders, and delivering them to the interviewers. Paper works, but there was no way to track them or project them at a debrief to see our collective feedback. It just didn’t give us that consolidated glimpse into a candidate.

How did it change once you rolled out Greenhouse?

An immediate thing that stood out about Greenhouse was the scorecard aspect. Being able to actually track all of that information, and being able to go back and have that record to say, “Why did we pass on this person, what was the concern?” really helped differentiate the system immediately.

A big talking point and initiative for our HR team is building strong teams. If you are a hiring manager, participation in the hiring process is included in your annual evaluation. Are you doing what you need to do to help move things along? If we have a position out there, there’s a need. Now we can say that this is part of your annual performance and give talking points for their manager. 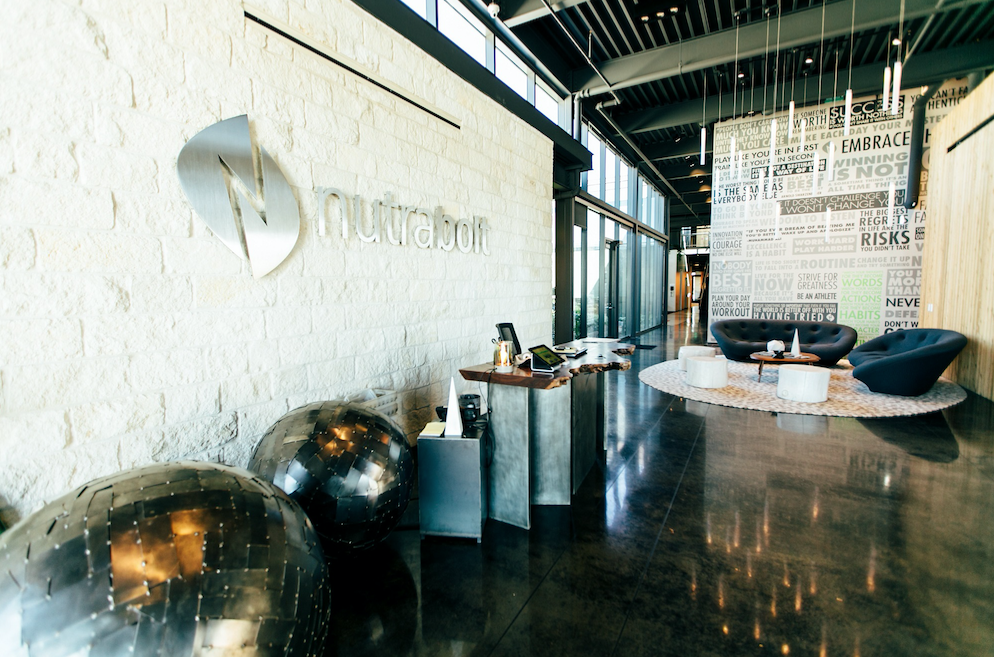 What was the process of rolling out Greenhouse like for you?

My account manager Andrew and I spent a lot of time together in the initial few weeks. In the beginning there was just so much hiring going on – I was completely overwhelmed trying to get people hired, much less implement a new system. He did a great job of holding me accountable and was great at keeping me on task and making sure things were getting done when they needed to.

How would you describe your recruiting process now?

One of the things that ties into the scorecard piece is that company-wide, we put together a list of 15 attributes that we said will be consistent from the time of hire to the time they leave the organization. These are the attributes we believe our employees should be able to exhibit and talk around. For example, when we talk about excellence, do they have relentlessly high standards? Are they raising the bar? Are they driving their team to achieve great things?

Once the candidate gets to the in-person stage in the process, the interview kits have been amazing in this aspect. Every role will have 4 to 5 attributes that we assign to interviewers, so 4 to 5 interviewers for in-person interviews. With each of those attributes, there is a question bank and they’re more behavioral-based interviews, which we haven't done in the past.

In the past, everyone was asking what they wanted to ask. We found candidates saying they were getting the same questions over and over again. With these attributes, they’re actually giving examples of their experiences and how they acted in certain scenarios.

How have you customized Greenhouse to reflect your recruiting process?

We also give custom permissions to hiring managers so they’re able to leave feedback on the candidate which provides action, but not in a way that moves the candidate forward in the process. It’s a been a huge win to have that customization.

Looking to streamline your own recruiting process? We outline a step-by-step plan in our Structured Hiring 101 eBook.