Is travel overlooked in your candidate experience? 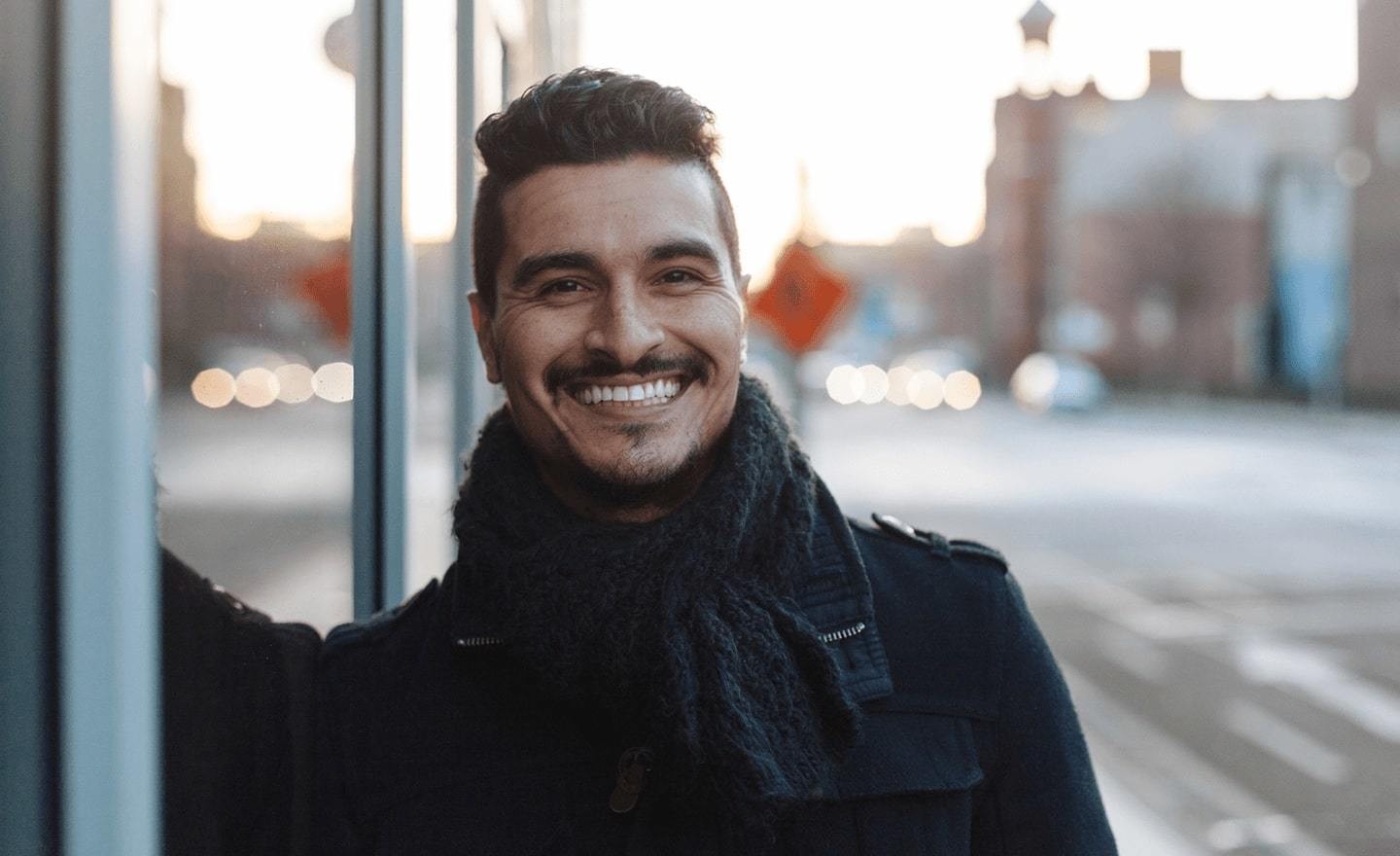 By the time you’ve decided to fly someone out for an onsite interview, that candidate may be the most valuable person in your entire pipeline.

First, there presumably was a reason that your team couldn’t source the talent locally. These candidates tend to be folks like a C-suite executive or a specialized role like engineering that you could only find by going out-of-state.

Second, because this is the final round of interviews, you’ve potentially screened hundreds, if not thousands, of candidates just to find the final two or three candidates to meet in-person.

In short, traveling candidates are the perfect intersection of those that a) have the most valuable and rarest skill sets, and b) you’ve invested the most to identify, screen and qualify.

Plus, these candidates aren’t yet fully ‘sold’ on your company.

Everything that you do for this onsite trip, from communications beforehand to interviews in-person, impacts their future likelihood to accept an offer. (And you can bet, if you want them, someone else probably does, too!)

Almost all recruiting teams understand the importance of this final stage, and many plan down to the minute a candidate’s journey as soon as they step into the office.

Whether determining the right time for lunch or prepping each interviewer with the full context on a candidate, there are often processes already in place to nail each of these in-office interactions—especially when powered by a next-generation ATS like Greenhouse.

The part of the candidate trip that often gets overlooked, though, is everything that happens before the candidate steps into the office.

It’s easy to understand why: candidate travel is just getting someone from A to B, right?

The best recruiting teams that we’ve spoken with all understand that travel is a key part of the candidate journey—especially when you consider that the vast majority of a candidate’s time (we estimate up to 70%!) on the onsite trip will actually be spent offsite, either in the city or in transit.

Even when these travel snafus don’t derail the entire candidate experience, candidate travel can impact everything from interview performance to likelihood of accepting an offer.

One scenario: what if the candidate lands late and isn’t well-rested for her interviews? Or, what if the flight timing is so last-minute that the candidate has to rush through the airport and arrives at the office completely flustered?

On the booking side, what if a coordinator on your team books a red-eye flight for a candidate without asking her permission? (This is a true story—the candidate told us that this kind of treatment was an immediate red flag and became part of the reason she rejected the offer).

The good news is that simply recognizing candidate travel as an area of focus puts your team ahead of many other employers.

The even better news is that there are tangible ways to turn travel from a liability into a competitive edge for your candidate experience.

For example, Meaghan, a recruiter at Gusto, shared with us how her team took the time to evaluate the hotels in San Francisco. Based on a quick audit, her team determined that different neighborhoods for accommodations might make a candidate feel safer and less stressed before coming into the office.

Another stellar example comes from Haley, a talent coordinator at NerdWallet. Her team sends each traveling candidate a TSA-approved sized bag including a travel toothbrush, hand sanitizer, tissues and more. In Haley’s words, this tells the candidate: “We know travel can be stressful. Here are a few less things to think about as you get here.”

As one last example, Christina, a recruiting coordinator at Intercom, similarly goes above and beyond to “wow” their candidates during the travel portion of their onsite.

For Christina, her aim is to “put San Francisco’s best face forward” because she knows that candidates don’t just need to fall in love with the company, but also the city to which they’d be relocating their entire life.

So, instead of leaving candidates with Yelp for local reviews, Christina and her colleagues at Intercom handcrafted a series of personal notes about their favorite coffee shops and restaurants to help candidates explore the city. These get sent over as soon as the candidate lands.

Whether you learn directly from these best practices at Gusto, Intercom, and NerdWallet, or put your own spin on delighting candidates throughout their travel experience, you’re making a key investment necessary to win top talent. Ultimately, this is why candidate travel matters:

You’re investing in the most valuable person in your entire pipeline when it matters most.