On a hiring spree? Here are 4 hiring mistakes to avoid 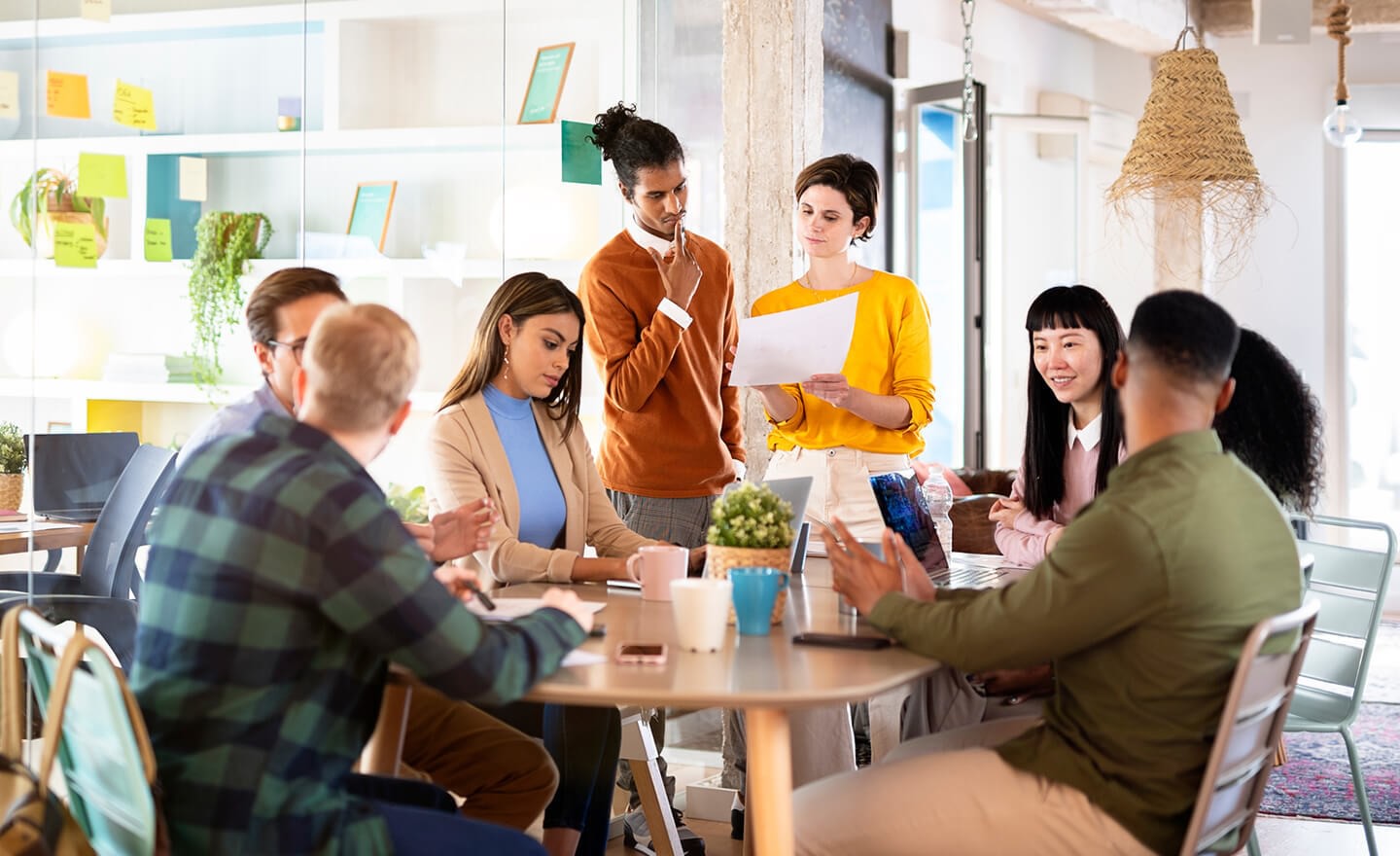 Whether you’re gearing up for a big event like an IPO or heading into your next phase of growth after a round of fundraising, high-volume hiring tends to be great news for your company. But for the talent acquisition team? It means it’s time to buckle your seatbelt because things are about to get real rocky, real fast. When you’re on a hiring spree, there are plenty of pain points and potential problems that can arise.

Moving quickly often comes with a cost. When you’re suddenly handling a higher volume of roles than you were previously, it’s easy to focus on the logistics – are people moving through the pipeline at an acceptable pace? Are they receiving communication in a timely way? “It’s important not to become too much of a hiring machine,” says Will. “Remembering the personal touch and being human is so incredibly important.”

Look for ways to personalize the candidate experience that you can sustain at scale. For example, Will recommends using semi-personalized rejection templates. In this case, the bulk of the rejection is pre-written, but you can add in one small piece of personalized information that’s unique to the recipient. The Greenhouse TA team also makes it a point to provide feedback to candidates at different stages of the interview process, letting them know how they did in the previous stage and telling them what to expect next. “This is something that’s had a really positive effect on candidate experience and it doesn’t take long to do,” says Will.

“If you’re trying to hire at scale, you ideally still want to be bringing in a diverse group of candidates,” says Seán. “But if you don’t consciously keep an eye on it, it will take a knock.” When you prioritize speed, it’s easy to focus on candidates who apply to your open roles because active sourcing takes more time.

Set clear goals for your pipeline in the context of the amount of hires you have to make that year. Then work backwards to make sure that the team has enough resources – both in terms of people and tools. This is a situation where capacity modeling can really help.

And if you really don’t want to compromise on your diversity, equity and inclusion (DE&I) goals, you may also want to consider having a dedicated team that’s focused on sourcing.

Mistake #3: Ignoring the difference between evergreen and one-off roles

Hiring at a fast pace can be exciting, and adrenaline may keep you going initially. But it’s a mistake to think that you'll be able to sustain your enthusiasm and dedication forever, especially without support from anyone else. “It’s easy to get burnt out after making five hires, but even more so if you have an infinite amount to make after that,” says Will. This is especially the case for evergreen roles where you’re always looking to hire multiple people.

Connecting the work to a higher purpose can help maintain motivation. “Make sure the TA manager is motivated by the reason why you’re hiring so many people for one specific role and excited to own something like that,” says Will. Similarly, Maria says it’s critical to make sure you have a mechanism for creating alignment between the TA team and the orgs you’re supporting. If you have evergreen roles, set up a monthly sync where you can see how you’re tracking toward your goals and what’s changed. “That helps us all march toward the same numbers and the same timeline, and I think that’s really important at scale,” says Maria.

Mistake #4: Assuming what got you here will take you to the next phase

When your company is growing exponentially, everything is in flux – especially your hiring processes.

Don’t assume that what’s worked for you at the sizes you’ve been in the past is going to work in the future.
–Maria Culbertson, Team Manager, Talent Acquisition

Soliciting feedback on a regular basis will help you identify what’s not working or at risk of falling apart. “We wouldn’t know what things were breaking if we didn’t get feedback,” says Maria. She recommends gathering feedback through several channels, such as retro meetings, focus groups, candidate surveys and even including questions on interview kits that prompt hiring managers to share their thoughts. If you have a dedicated talent ops team, they can also sort through data and surface insights.

Taking your company to the next stage can be thrilling, but it comes with its own challenges and frustrations. Now that you’re familiar with some of the common hiring mistakes, you know what to look out for and how to help your TA team – and everyone else – come out of the experience stronger and ready to tackle whatever comes next.

Are you an enterprise organization looking to scale rapidly? Learn more about how Greenhouse can help.