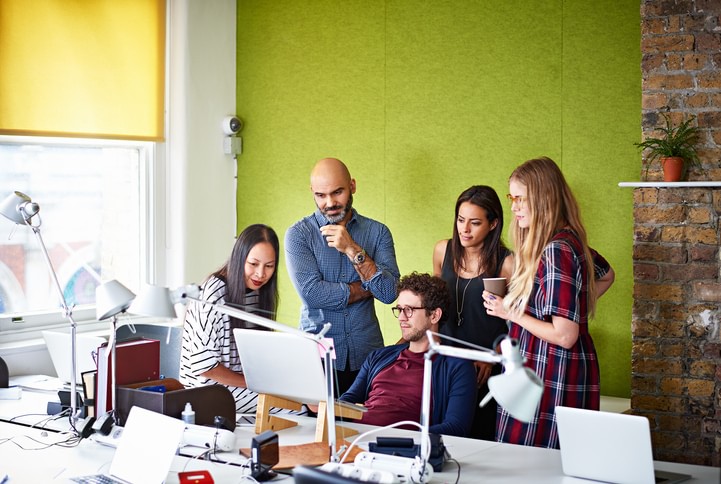 We’re excited to announce the release of Greenhouse Onboarding’s latest feature: Bulk Onboarding. By letting People Teams quickly and efficiently set up automated onboarding plans for multiple new hires in one shot, we’re able to reduce the amount of time spent on administrative tasks so that you can spend more time where it counts.

If you ask People Teams what they could use more of, the answer will always be time. While that’s not something our developers have figured out how to build (at least not yet!), we do build features we know will help People Teams do their jobs more quickly, so they’re able to focus on the things that matter the most, like providing stellar onboarding for their employees.

Some of our fastest growing customers say that while they love Greenhouse’s personalized onboarding plans, they need to be able to process new hires faster in order to keep up with the increasingly large new hire classes they were bringing on. We agreed, and set out to strike a balance between optimal onboarding efficiency and providing the same great new hire experience that we’re known to facilitate. But how can you take the time to customize something for individuals and still save time?

Our first goal was to understand why our current workflow wasn't working well for our larger customers. Was there something we could build to speed up the existing flow? Were there steps we needed to cut out of the process?

After conducting a series of user interviews, we identified two main reasons People Teams were hungry for faster workflows:

We learned that our current workflow wasn’t the issue. The pain our customers were experiencing was that there were so many new hires, with so many similarities (same location, same department, same role), that the existing workflow that was designed to be effective was, in fact, becoming repetitive.

With all that in mind, we wanted to design something that would help People Teams scale their onboarding process, while still giving new hires that great customized content to help them feel confident that they’ve signed on with the right company.

By leveraging that existing automation, we were able to take our onboarding process from minutes to seconds.

When you select a bunch of new hires with the Bulk Onboarding feature, Greenhouse Onboarding will group specific new hires together for you by department, location and employment status. Customized onboarding plans based on that criteria will be assigned, but before they’re processed, you’ll be able to easily review plans for multiple hires at once. And if something doesn’t look right, you can easily remove a new hire from the bulk process, so they can be onboarded individually. When the bulk job is done, you’ll receive an email letting you know how many of your new hires have been processed. It’s as simple as that.

We can’t wait for you to get your hands on our new bulk feature and let us know what you think.

Interested in learning more about this new feature in Greenhouse Onboarding? Find out here.