3 keys to being a more inclusive leader: Learnings from the Cannes Lions International Festival of Creativity 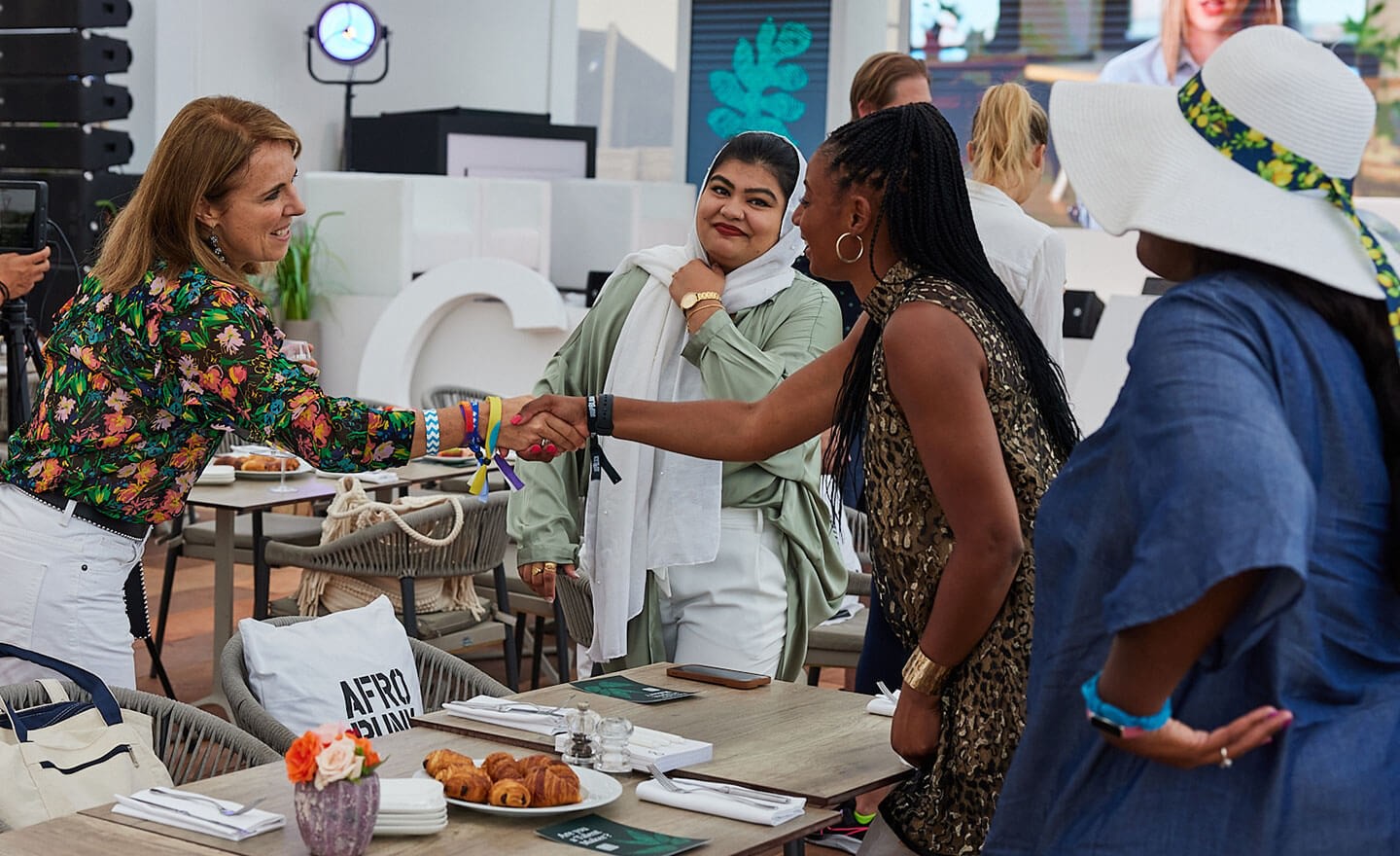 What’s the secret recipe for being a great leader? As many of us know – whether through research or personal experiences – it usually includes excellent communication skills, self-awareness, integrity and empathy. But what advice do exceptional leaders know, live by and bring to life that makes the biggest difference to both their employees’ lives and the bottom line?

This is the question I was keen to answer while at the Cannes Lions International Festival of Creativity – a place buzzing with incredible leaders and the brightest minds in advertising and business in Cannes, France, June 20–24, 2022.

One thing that was especially prominent at Cannes Lions Festival this year was the emphasis on diversity, equity, inclusion and allyship. Not because they’re trendy or timely – but because they are finally getting the recognition they deserve as some of the most important aspects of business, period.

The Cannes Can Diversity Collective (CC;DC) was created in 2017 to bring more attention to the lack of diversity in advertising and has been working tirelessly ever since to change that – even at Cannes. The CC;DC-sponsored beach, Inkwell Beach Cannes, was the premier space for celebrating the contributions of communities of color and historically underrepresented communities in marketing, entertainment and tech. Additionally, spaces across the festival like the Female Quotient Equality Lounge hosted hard-hitting conversations that made attendees re-think their approaches to DE&I.

Among all the impactful sessions, events and conversations from successful leaders at Microsoft, Ogilvy, WPP, Omnicom, FleishmanHillard, Meta and more, a few key themes consistently rang true. Here are three transformative mindsets that inclusive business leaders know and are using to change the game.

1. Diversity is not a top of funnel issue – it’s a leadership priority issue

We all know that diversity is critically important to an organization for a number of reasons – from fostering creativity to boosting the bottom line. But when we think about actually changing the demographic makeup of our orgs, leaders have a hard time knowing where to start. They may say “Our recruiters just aren’t bringing in enough diverse talent,” or “There’s not enough qualified diverse talent for these roles.” Here’s the truth: The talent is out there, you’re just not trying hard enough.

During the Talent Makers breakfast at Inkwell Beach, Greenhouse CEO Daniel Chait put it this way, “It all comes down to leadership. If CEOs, VPs and all executives lead the way, they'll lead the org entirely differently and hire great talent. If they don't do their part, nothing will get done.”

Tope Ajala, Global Head of DE&I at Ogilvy, shared a similar sentiment during her session, “It's not just the recruiter's job to hire people who are diverse. It’s your job to be a great partner to that team. What are you doing as a leader to make a change?”

If you want to have a diverse environment, you have to prioritize it in the same way as revenue. Diversity is not just altruistic – it's profitable.
–Donald Knight, CPO at Greenhouse

Whether these leaders and Talent Makers are seeking out and reaching out to talent from historically underrepresented groups themselves or providing a substantial budget for candidate sourcing and tracking tools, these are the moments that make a difference. When done right, the results can be incredibly powerful.

2. You have to be intentional about giving people opportunities

“Don’t talk about it. Be about it,” is the slogan for the CC;DC, and rightfully so. It’s not enough to care about DE&I. It’s also not enough to want to make changes. You have to put your money where your mouth is and take action.

Although many companies have made strides in overall workplace diversity, there’s still very little movement at the top. Women of color remain incredibly underrepresented in C-suite roles, making up just 4% compared to 20% for white women.

How do we train organizations to honor what they say they want?
–Adrienne C. Smith, Senior Vice President and Senior Partner, Chief Diversity and Inclusion Officer at Fleishman Hillard

Would you expect plants to grow if all you offered them was a pat on the back and well wishes? Probably not. Whether or not you’re a green-thumbed expert, you know that they need the right environment, care and nourishment to flourish.

At the Female Quotient Equality Lounge, Judith Harrison, Executive Vice President and Global Head of DE&I at Weber Shandwick, explained, “We need to first get a good handle on who is here and have intentionality about how you're going to move people up. Sponsor people. Support people to better prepare them to move forward.”

Representation matters. Create mentorship programs, empower employees to take on new challenges, train people, promote people and invest in people. Help them achieve their dreams at your company so that you don’t lose great talent to your competitors, who maybe only believed in them just a little bit more than you did.

You can’t be what you can’t see.
–Emily He, Corporate Vice President, Business Applications at Microsoft

3. Train your managers to care about the whole person

People are your most important assets. And it’s also important to remember that they are just that – people. Lead with not only empathy, but with compassion. We are living in a time where we cannot separate work and life. The two are an unconnected blend that have effects on one another, whether we like it or not.

During his session at Inkwell Beach, Omnicom Precision Marketing Group’s Chief DE&I Officer Tony Hobely observed, “Most people are just so focused on the part of the job they are paid to do that the people around them, that report to them or that they work with, are not something they think about until there’s a problem or there’s credit to be had. Train your managers to care about the whole person.”

Actress Yvonne Orji poignantly expressed the need to break through stereotypes to accept employees’ whole selves, stating, “I want to be afforded the opportunity of being a weak Black woman. We don’t always have to be so darn strong! I’m tired – we’ve done it.”

From a global pandemic to an economic downturn, right through to the removal of fundamental human rights, we’re constantly living through unprecedented times. And it’s exhausting. It’s important for people to know that their leaders support them as a person above all else. When employees feel valued, seen, heard and understood, it improves employee engagement, happiness and retention, and they are able to be their full selves. And there’s nothing more powerful than that.

I found my power and freedom in being myself... I’d rather be rejected in places I don’t belong than be accepted in places where I’m not myself.
–Bozoma Saint John, former Chief Marketing Officer at Netflix

What does it mean to be a truly inclusive leader? And how does inclusivity and retention increase performance and productivity? Find out in this recent webinar with Checkr, Greenhouse and Namely. 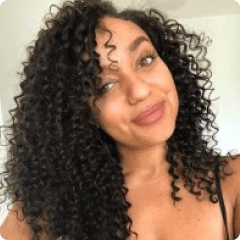