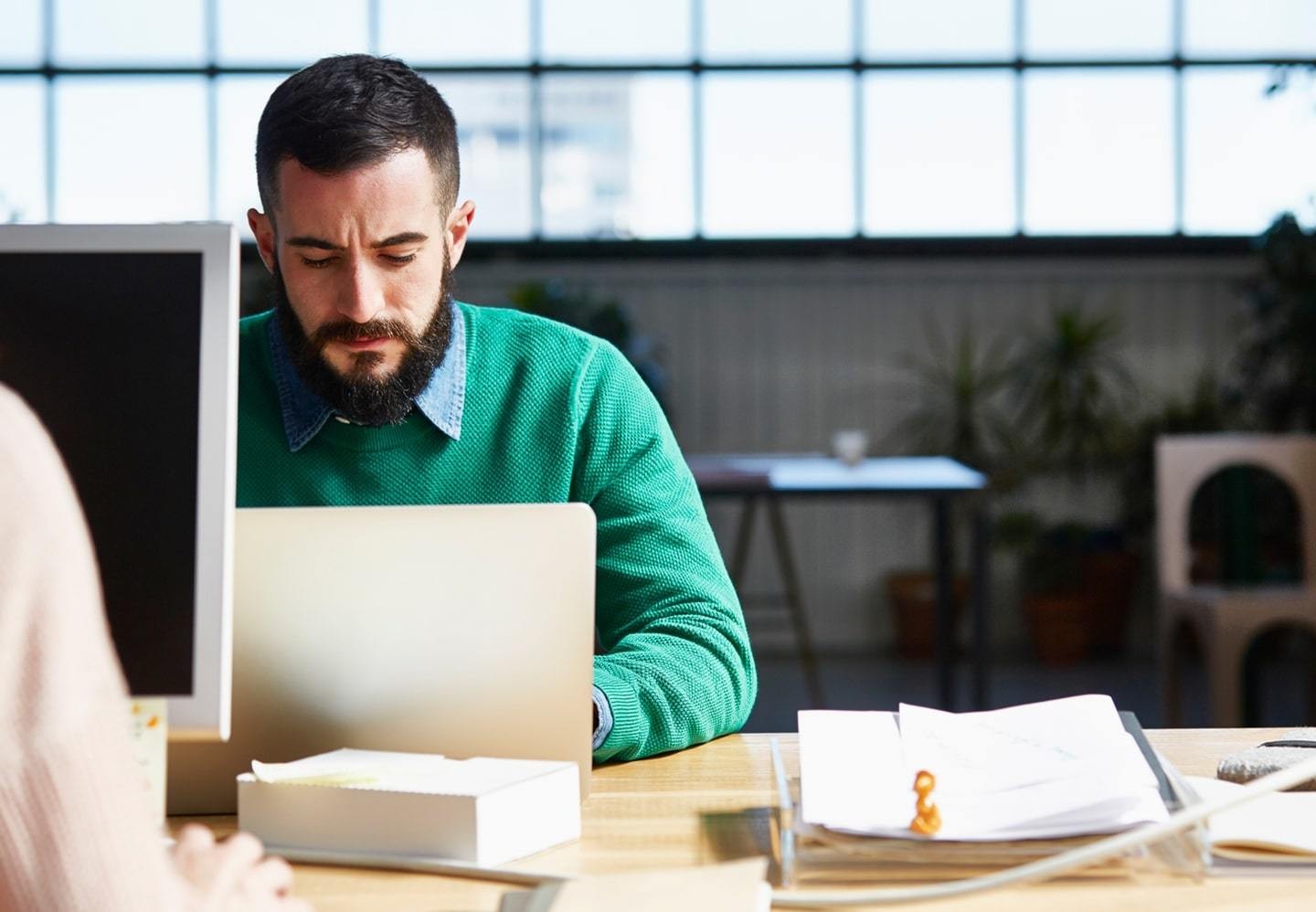 Talent acquisition and talent management both require a huge investment of time and resources, so it makes sense to do your due diligence before bringing a new hire on board. First and foremost? Make sure that the person is exactly who they are claiming to be. This includes confirming what’s stated on résumés – from education to work experience to certifications and awards – as well as verifying the criminal history of the individual. Doing so will reveal any red flags that could potentially affect trust, safety, and your company’s bottom line.

But if you don’t confirm how a person is representing themselves, and make a poorly-informed hiring decision as a result, it could be incredibly costly to your company– in more ways than one. According to Fast Company, one quarter of companies surveyed estimated that a bad hire cost them at least $50,000 in the past year. A bad hire results in lost time and expenses due to the need to recruit and train another new hire, as well as a negative impact on employee morale and a decrease in overall team and company productivity.

But the good news is that there is a way to help avoid this fate: by running a thorough background check. Background checks simply make good business sense. They are critical for making a more well-informed hire, allowing your company to focus on growing the business, not on dealing with potential problems.

And these potential problems can range from minor to rather severe. Here are 4 risks you take if you fail to run a background check:

Trusting your employees is key. You have to trust them to do their jobs, to treat customers and partners with respect, and to represent your brand appropriately.

Verifying credentials is particularly important when you consider a recent report from CareerBuilder. The report found that 58% of résumés include misleading or incorrect information, such as falsified education details and inaccurate job titles, seniority levels, and employment dates.

While some inaccuracies involve things like minor date discrepancies, and therefore probably won’t have a negative effect on work performance or company image, others are more serious. You might remember the case of former Yahoo CEO Scott Thompson, who landed in the headlines for allegedly misrepresenting his college degrees.

Hiring someone with false credentials can directly affect your existing employees, too. If employees don’t really have the experience or education they say they do, they may not be fit to do their job. And that can interfere with the whole team’s performance, as everyone relies on each other to pull their weight.

The survey also showed that managing a poor hiring choice in this respect can take 17% of a supervisor’s time (that’s almost a whole day per week!). Extra time spent managing a bad hire is less time spent on helping the business grow.

Therefore, running a background check is a surefire method to ensure you are hiring a candidate based on facts, giving you peace of mind and ensuring no time or effort go wasted. Using a background check service like GoodHire to verify education, employer history, and professional licenses earned helps you confirm candidate qualifications and move forward with certainty.

Many business owners are worried about employees stealing cash and inventory. This is a valid concern – a 2014 study by the Association of Certified Fraud Examiners found that global occupational fraud totals nearly $3.7 trillion annually. The report explains that average theft is approximately 5% of revenues each year.

But money and inventory aren’t the only concerns. Many employers neglect to consider other forms of potential theft, such as cybercrime, which can affect companies across all industries. The Computer Security Institute estimates that disgruntled ex-employees are hacking employers at unprecedented rates. In fact, Verizon attributed 20% of recent breaches to insider misconduct. Employees with access to sensitive data have stolen (and in some cases, sold) client and fellow employee information from company computers.

You can do your best to be aware of such potential problems by conducting a thorough screening of a new hire. Examining work history gaps and reasons for leaving a job can help determine whether a candidate is a risk. If a candidate left a job without another job lined up or another explanation for the gap, it would be worthwhile to inquire about the reason for the departure. You never know—it could have something to do with taking advantage of previous employers and their policies, and so it would be best to find out now so that you can make an informed decision on whether to following through with the hiring of the individual.

“Negligent hiring” is a legal term that describes an employer’s liability for an incident caused by an employee when the employer knew (or should have known) that the employee posed a risk.

For example, let’s say a company hires a delivery driver who gets into an accident that causes an injury which leads to a lawsuit. One of the first questions a plaintiff’s attorney is likely to ask is, “Did the employer run a background check before hiring the driver?”

The company would be in a much better position legally if it had run a background and motor vehicle records check that had come back clean.

On the other hand, if the company didn’t check, and there were previous license suspensions, the company could be found liable for the injury. That’s because it could have found out about the employee’s previous driving record, but was negligent and failed to check.

The average cost of a negligent hiring lawsuit is estimated to be $1 million. And, when such cases are brought to court, employers lose about 70% of the time. Given the cost and bad publicity a negligence lawsuit can create, it’s in your best interest to fully vet candidates with a thorough background check. It’s worth every minute—and penny!

4. Unsafe conditions for customers and employees

Employers have a legal obligation to create a safe workplace for employees – and it’s also in their best interest to do so. But according to a SHRM study, 36% of employers reported workplace violence incidents. These incidents result in physical or emotional harm to employees and customers as well as negative repercussions to the company.

Screening backgrounds before hiring is an important step toward reducing the risk of workplace violence. Convictions for violent crimes are an obvious red flag. And drug screening can play a role when it comes to reducing on-the-job injuries, too. Implementing new hire drug screenings at companies across numerous industries reduced worker’s compensation claims by about 50%, according to a survey conducted by SHRM.

As you can see, it’s time to seriously consider implementing background checks as part of your hiring process. Avoid wasting your valuable time and efforts on toxic hires. You have enough to do in your day without having to worry about your business or people being in jeopardy due to untrustworthy new hires.

Taking every reasonable step to keep employees, customers, and clients safe makes business sense – and it’s the right thing to do. Integrate background checks into your hiring process today.

Lauren Small is a content and social media expert at GoodHire. She has written numerous articles on recruiting, onboarding, hiring and HR best practices and has first-hand experience observing the cultural differences at large employers like Amazon and HubSpot and at Silicon Valley-based startup Inflection.